Looking forward to document Jovi and Henry’s wedding at Battery Gardens on Sunday.

Jovi was one of the bride’s maids at her sister Anna’s wedding, which we photographed in 2011. That was a lot of fun! I am so thrilled to see Anna and Sharda and now their little baby at Jovi’s wedding. 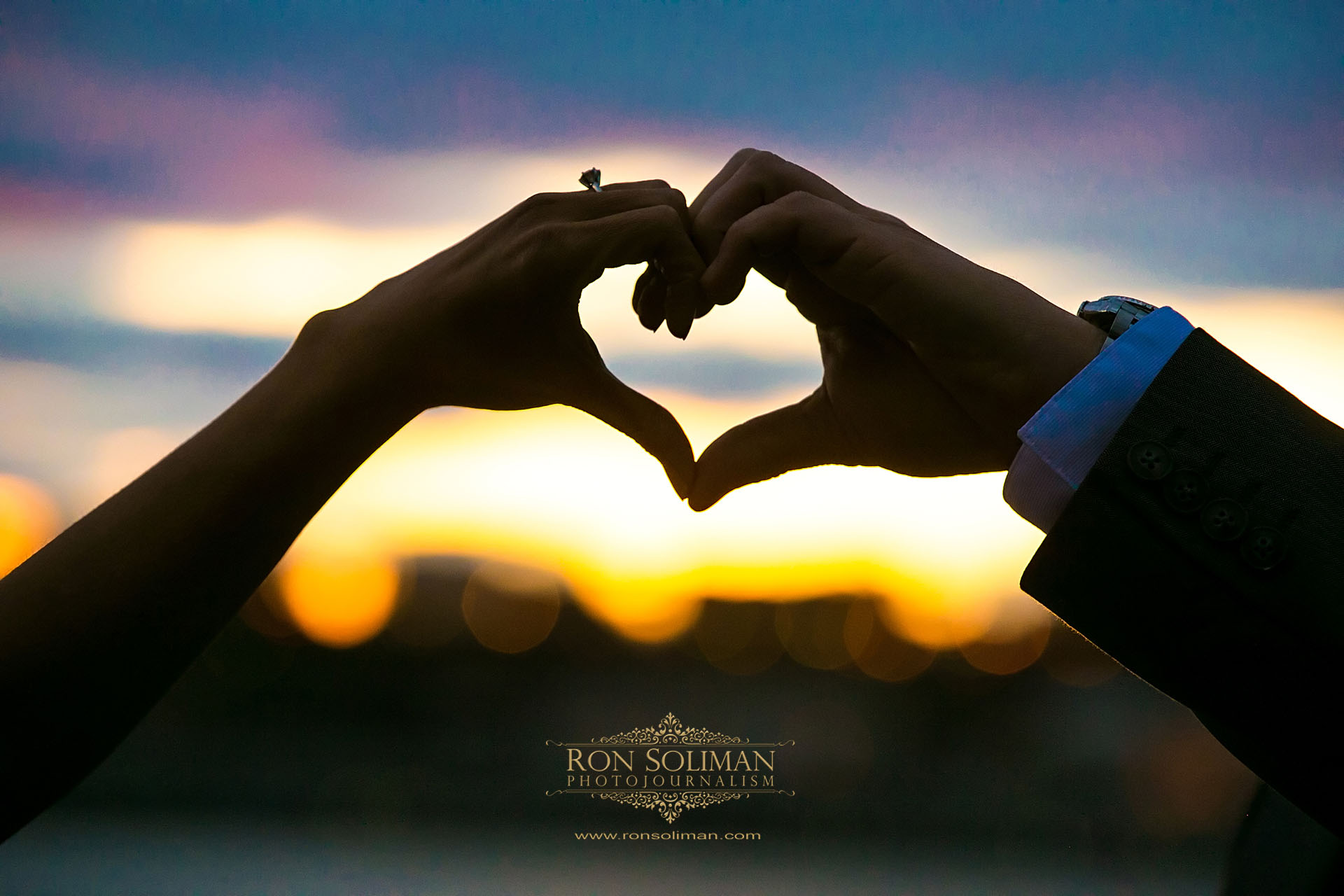 Make sure to come back  to our blog in a couple of days to check out the Sneak Peeks from their wedding day at Battery Gardens. 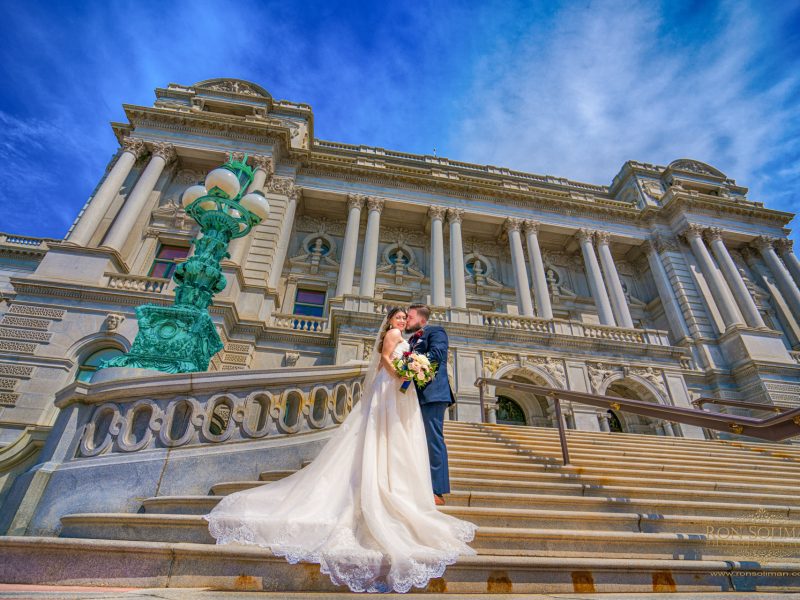 Congratulations to the newlyweds – Johanna and Rob!

We are so honored to photograph the wedding of Johanna and Rob! We did Johanna’s aunt’s wedding a few years ago and when she got engaged she immediately booked us. Thank you so much for making us be part of your celebration! Your wedding at the Mayflower Hotel in Washington DC was spectacular! Here are some sneak peeks…

OBAMA PHOTOGRAPHS: A Tribute to Our New President Today, January 20, 2009, Barack Obama is going to be sworn in as the nation’s first African-American president.  On Saturday, January 17, 2009, he undertook an historical whistle-stop journey by train, which symbolically links him to our nation’s first President, Abraham Lincoln.   Like Lincoln, who traveled […]