March 25, 2011
by Ron Soliman
in Engagement, Weddings
No Comments
ANTRIM 1844 IN TANEYTOWN, INDIAN WEDDING IN MARYLAND, PHOTOGRAPHER IN BALTIMORE

I met Shannon for the first time when she came down to Delaware as an applicant for our photojournalism internship at The News Journal, where I worked as the Director of Photography. Her worked is remarkable as a photographer and I hired her as an intern. Since then, I became a mentor to her and then a friend. Shannon moved on after her internship at The News Journal and landed a job in Maryland as a video journalist. Knowing Shannon’s talents, I knew that she will do great out there.

Few months ago, I was very thrilled when Shannon called me and asked me to document her wedding day at THE ANTRIM 1844 in Taneytown, MD. Shannon is marrying her long time boyfriend Rohan. These two love birds are perfect for each other!  And I am happy to be able to be part of their special day. Check their engagement photos, which we shot in the town they love – Annapolis, Maryland. We shot around the artistic downtown Annapolis and inside the famous U.S. Naval Academy. Kudos to Shannon and Rohan for braving the 20 degree weather during this shoot. =)

THE INN AT LEOLA VILLAGE WEDDING | CONGRATS TO LORI AND BRIAN

HOTEL DUPONT WEDDING: CONGRATULATIONS TO KIRSTEN AND RYAN!! …who will be getting married today at Hotel Dupont in Wilmington, DE. I shot their engagement photos in Washington DC where the couple spend most of their time. They live in Virginia and work in DC. Can’t wait to shoot the wedding of this awesome couple! iPhone […] 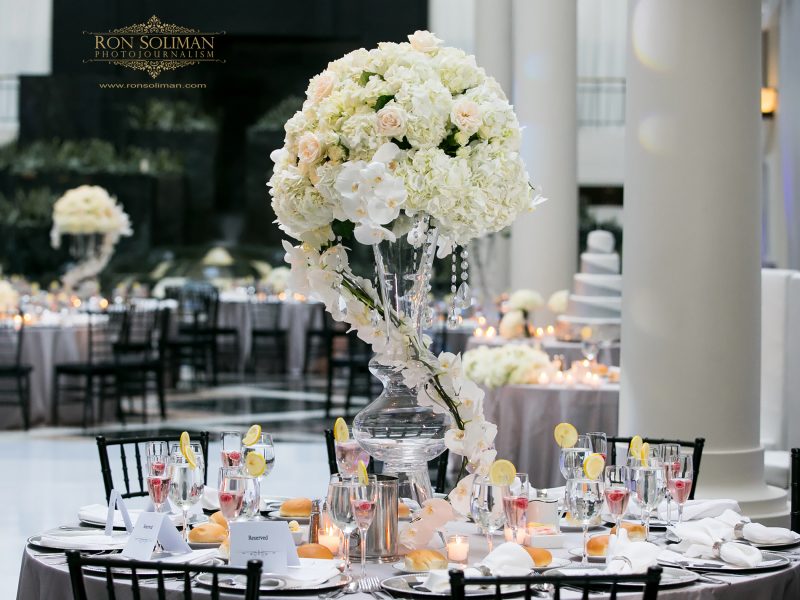 The day started with the couple getting ready at the Four Seasons hotel, which is literally across the street from the church where they are getting married – the Cathedral Basilica of Sts. Peter and Paul in Philadelphia. The ceremony was very solemn and…