I was really amazed today how one of the images I shot at the Eagles’ game this weekend went viral that fast on most newspapers’websites around the country, including the SF Chronicle, New York Daily News, Houston Chronicle, etc. It was ofcourse a picture of Eagles’ star player Michael Vick, who was the focus of the story the next day despite their lost against the NY Giants.

Here’s a screenshot from the NY Daily News’ site. Click on the image to read the full article-

CAMBODIAN AND VIETNAMESE WEDDING |CONGRATULATIONS TO CHLOE AND VIBOL 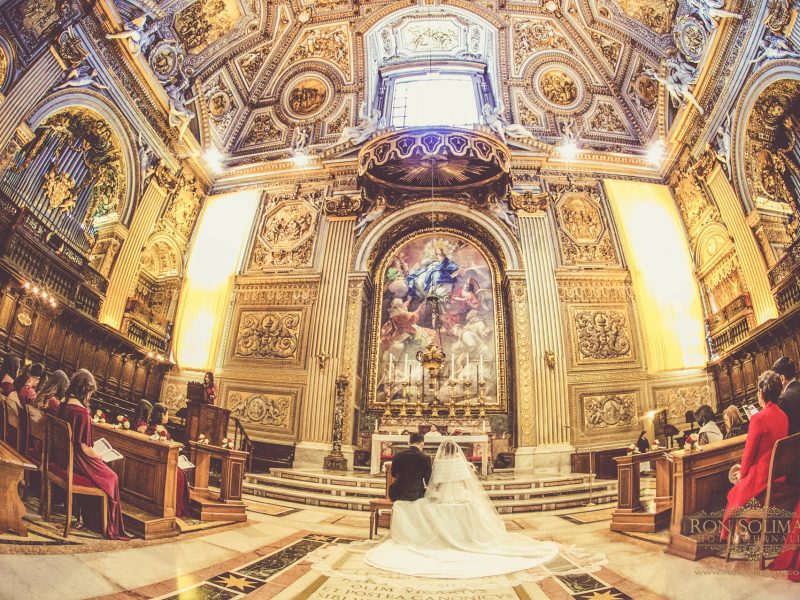 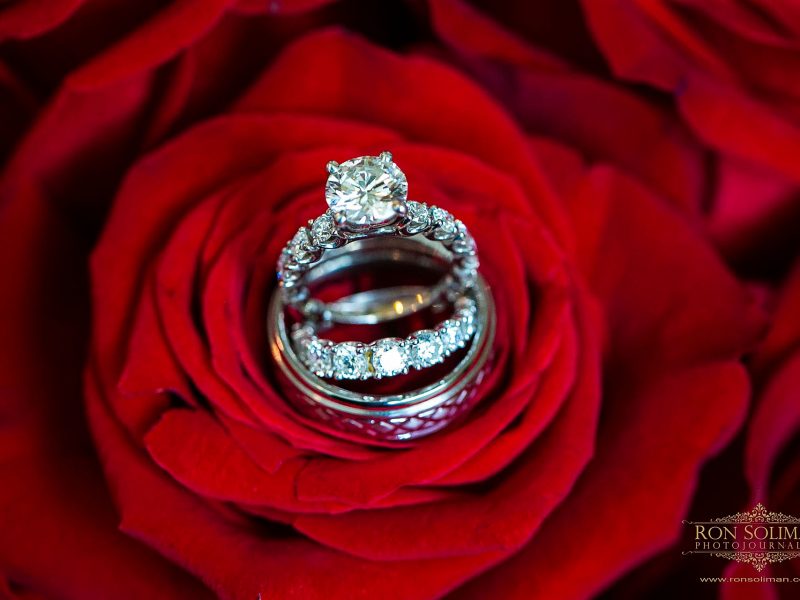 The Breakers On The Ocean Wedding | Renessa + Keith

The sun was all out and the skies were blue despite a forecast of rain- that’s what I call a blessed wedding day for Renessa and Keith at The Breakers on the Ocean in Springlake, New Jersey.