Here’s my favorite from Rebecca and Stuart’s Orthodox Jewish wedding at Eden Palace. I love the energy this photo has during their traditional bridal wedding dance…. 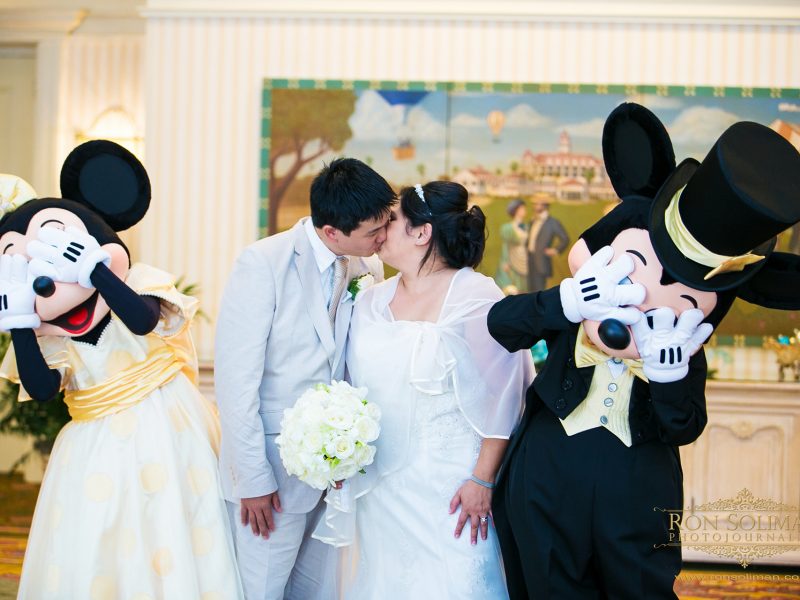 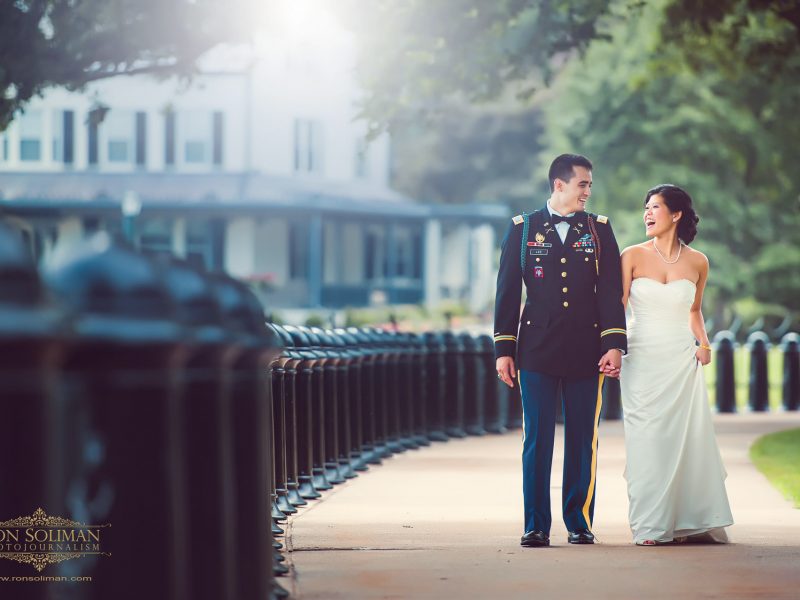