This week is Jesal and Raj’s Indian wedding. Yesterday, I photographed the first part of their ceremony, which is the Mehndi.

Here’s a little definition that explains the Mehndi from Wikipedia-Mehndi (also Mehandi, Mehendi, etc.) is the application of HENNA as a temporary form of SKIN DECORATION in SOUTH ASIA, SOUTHWEST ASIA, NORTH AFRICA and the HORN OF AFRICA, as well as by expatriate communities from these areas. Mehendi decorations became fashionable in the West in the late 1990s, where they are sometimes called henna tattoos. Henna is typically applied during special occasions like WEDDINGS and festivals. It is usually drawn on the palms and feet, where the color will be darkest because the skin contains higher levels of KERATIN which binds temporarily to LAWSONE, the colorant of henna. Henna was originally used as a form of decoration mainly for brides.

I am so excited to shoot the whole ceremony this Saturday. Stay tuned for more photos… 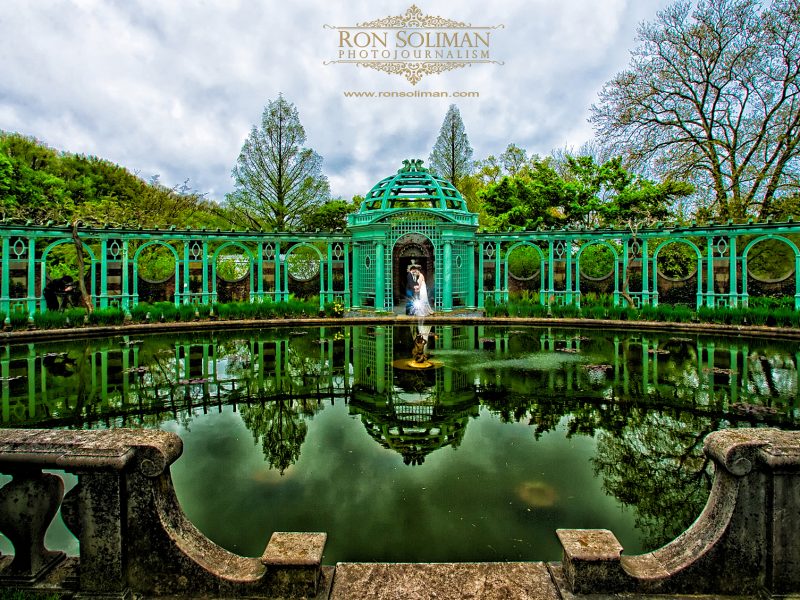 I had a blast photographing Amanda and Patrick, from the bridal party shoot to the family portraits then to the dance floor…what a fun wedding it was! 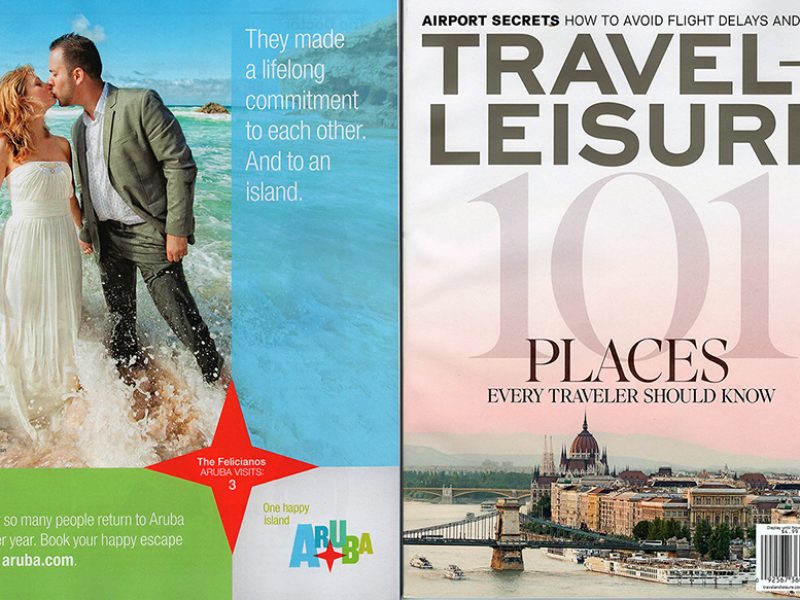 HAPPY ANNIVERSARY TO KARA AND ANTHONY!

This couple are one of my favorites. Thank you guys for making us part of this epic wedding in paradise!