If you have seen Iron Man 3, the scene where Tony Stark stormed the hide-out of “The Mandarin” was a scene shot at a very famous museum in Miami called VIZCAYA MUSEUM AND GARDENS. Vizcaya was the winter residence of American industrialist and billionaire James Deering from Christmas 1916 until his death in 1925. After his death, his huge estate was turned into a museum for the public to enjoy(CLICK HERE TO SEE MORE OF THE HISTORY OF VIZCAYA).

Not only this place is popular for many film sets, but it is also very popular for fashion and wedding photo shoots. 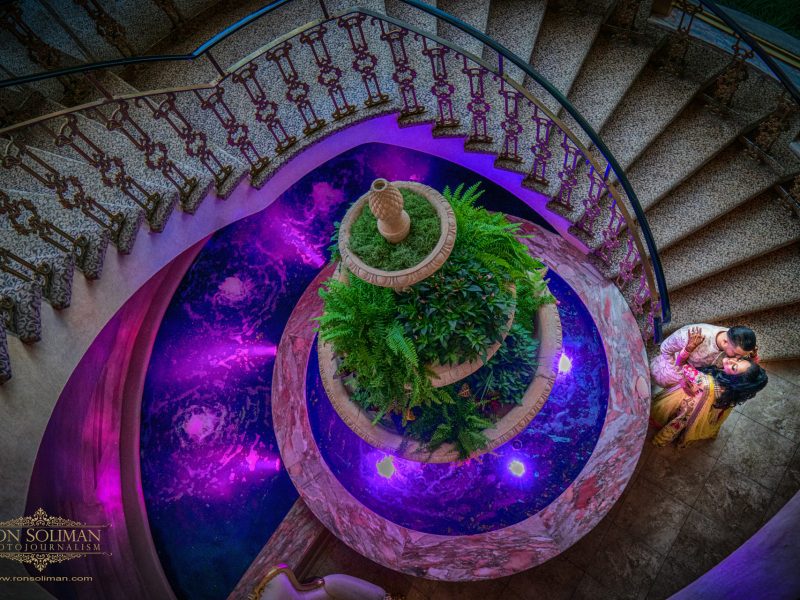 Happy Wedding Anniversary to Melissa & Feyad! Leonard’s Palazzo & Greentree Country Club – We had the pleasure of documenting the multiple days of the wedding celebration for Melissa and Feyad. Their Sangeet at Leonard’s Palazzo and their wedding reception at the Greentree Country Club had so many surprises for the bride and groom. You can feel […]

I am so happy to announce that two of my images placed in this prestigious photography competition  run by The International Society of Professional Wedding Photographers (ISPWP). The best part is – this is the first time I entered this competition and winning two images is an amazing experience! I became a member of this […]