Katerina and Mike made my Greece experience more memorable. The whole photo shoot became a tour of Plaka, the most attractive district of Acropolis. Thanks to Athens photographer Stefanos, who was very helpful showing me around this amazing place!

Here’s a little something about this historic place-

“Pláka is the picturesque old historical neighbourhood of ATHENS, clustered around the northern and eastern slopes of the ACROPOLIS, and incorporating labyrinthine streets and neoclassical architecture. Plaka is built on top of the residential areas of the ancient town of Athens. During the early modern age (XVth century) and until the early 20th century Plaka was inhabited by an ARVANITE community.Apparently the name stems from ARVANITIKA “Pliak Athena”, meaning “Old Athens”. Plaka is the Athens that became capital of Greece in 1834. It is visited by hundreds of thousands of tourists around the year, and is under strict zoning and conservation regulations, being the only neighborhood in Athens where all utilities (water, power, cable television, telephone, internet, and sewage) lie underground in fully accessible, custom-made tunnelling. Motor vehicles are not allowed in Plaka, and most streets are too narrow, thus not being able to accommodate them anyway.

The contrast of the different colors of Plaka made this whole location a perfect spot for any photo shoot for couples. The Greeks are so lucky to have this amazing backdrop in their neighborhood…. 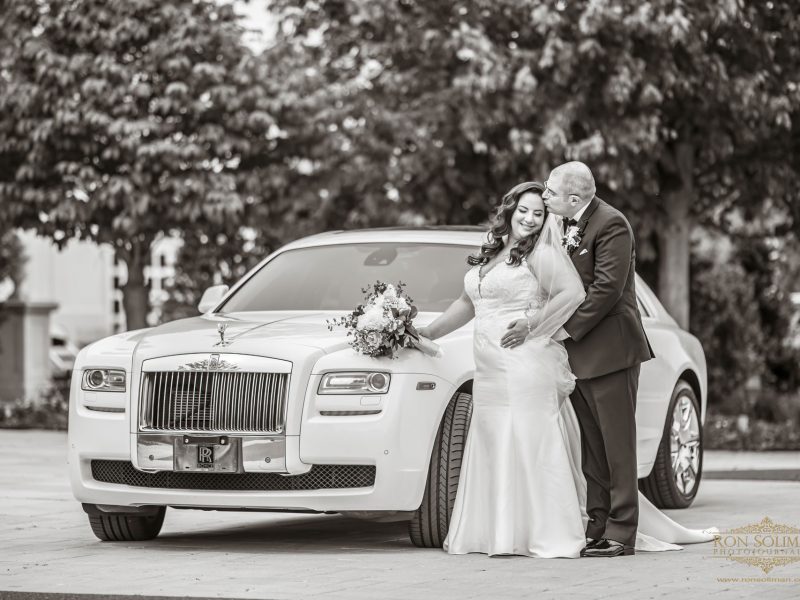 The Palace at Somerset Park Wedding: Happy Wedding Anniversary to Diana and Daniel!  I first met Daniel few years ago when I photographed his brother Michael’s wedding. They told me that as soon as he got engaged to Diana I was one of the first vendors they called. Thank you guys for letting me document […]

LIBERTY HOUSE RESTAURANT WEDDING: CONGRATULATIONS TO  ANNA + SHARDA! To celebrate our first same-sex wedding, I would like to congratulate the newly weds from Sunday – Anna and Sharda, by posting some images from the same day edit that we showed during the reception. The LIVE slideshow by the way was a BIG HIT! Thanks […]