Had the opportunity to photograph Philippines’ boxing legend MANNY “Pacman” PACQUIAO and boxer “Sugar” SHANE MOSLEY during their promotion tour for their May 7th fight yesterday in New York. Pacquiao and Mosley, who have won world titles in 11 weight divisions between them, will go toe-to-toe for Pacquiao’s World Boxing Organization (WBO) welterweight championship on Saturday, May 7, at the MGM Grand in Las Vegas, Nevada. 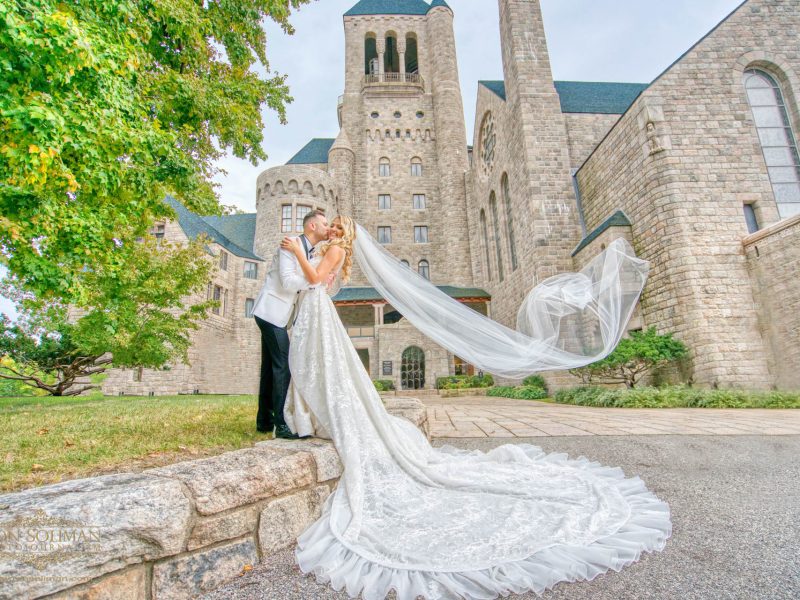 Happy Anniversary to Maria and Steve!

HOTEL DUPONT WEDDING: CONGRATS TO KIRSTEN AND RYAN ! Love this “Beatles shot” with the groomsmen in remembrance of the 1969 Beatles crossing Abbey Road picture….And this made my top pick from Kirsten and Ryan’s wedding.