On August 1, 2009, Filipinos all over the world mourn the death of former Philippine president Corazon Aquino.

“Former President Corazon Aquino, who swept away a dictator with a “people power” revolt and then sustained democracy by fighting off seven coup attempts in six years, died on Saturday, her son said. She was 76.” – Associated Press

I will never forget as a young high school seminarian at Don Bosco, and as an aspiring photojournalist, the first “editorial” photographs I took of a famous person in the Philippines was of President Aquino. I used the 110 mm camera my mother gave me to capture pictures of her.

I wanted to share these images to all, which remain in one of my scrap books that I built when I was 16 years old. 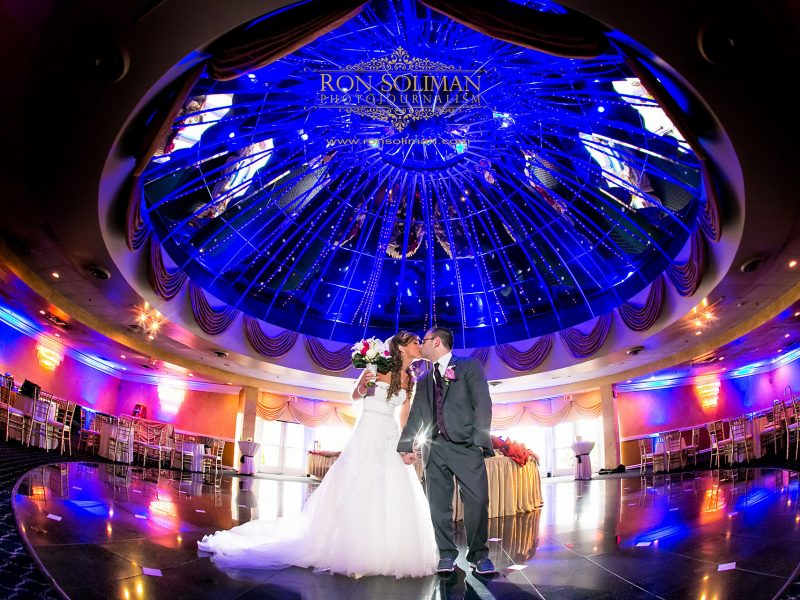 Happy Anniversary to Sherry and David. They had their wedding at the Grand Marquis in Old Bridge New Jersey despite the rain and the cold outside. Sherry and David really know how to throw a party! Check out these images to reminisce their beautiful wedding day…

April 9, 2020
by Ron Soliman
in Photojournalism

The Pain of Faith – Holy Friday Rituals in the Philippines I went back to my home country – the Philippines during Holy Week to document this tradition that dates back hundreds of years ago. WARNING : This gallery contains graphic images that some viewers may find disturbing. Viewer discretion is advised