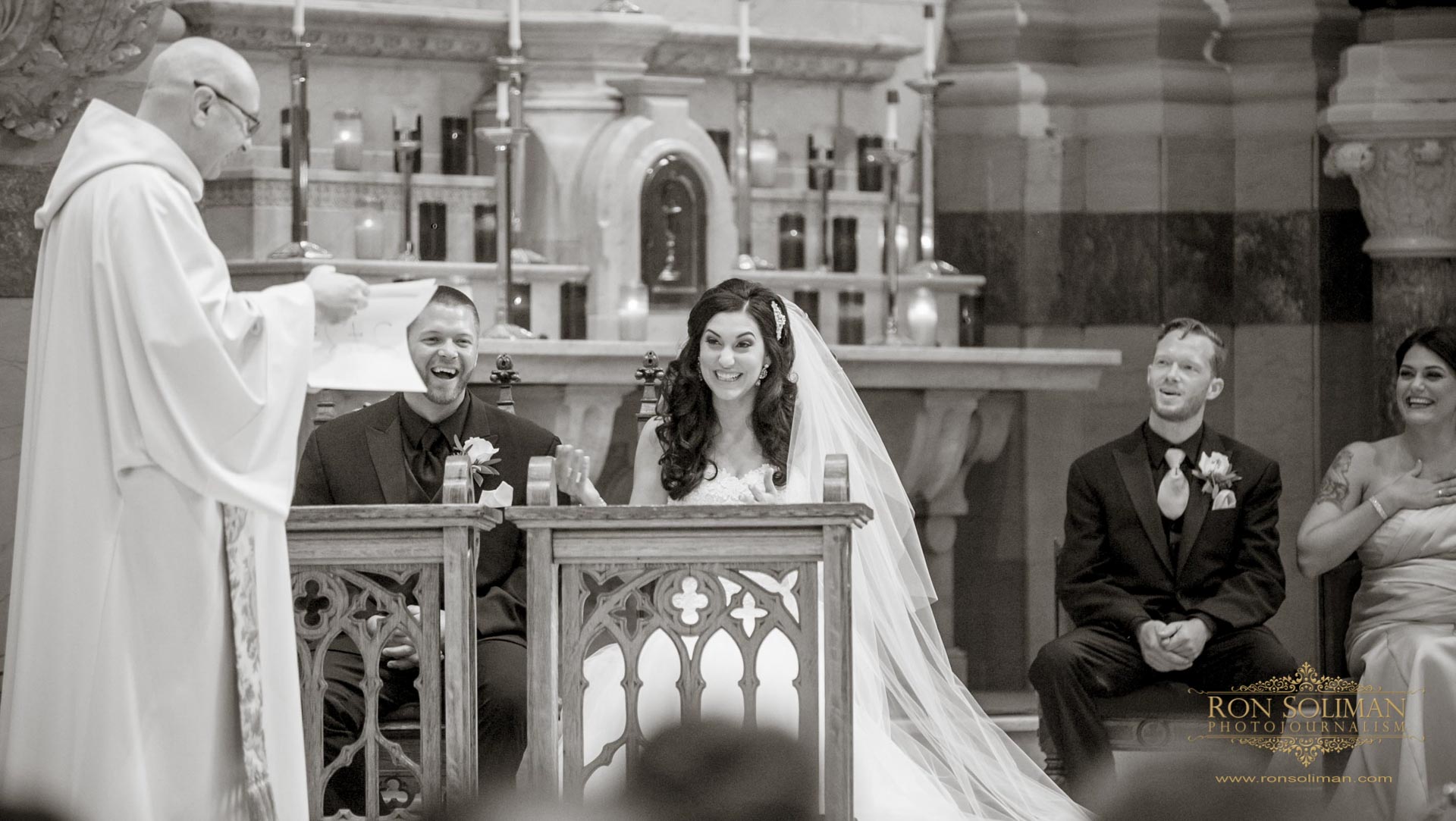 Happy Anniversary to Angela and Jeremy!

Angela and Jeremy’s wedding at Tendenza was a blast. Our photo team is very honored to have photographed their wedding in Philadelphia.

I wish Angela and Jeremy a lifetime of happiness and thank you again for letting me document your special day! Special to the Ron Soliman Photojournalism team Nelson and Bless for making their wedding day coverage more special!

I hope you enjoyed looking through these from their wedding. Make sure you leave your greetings for the couple in the comments box below.

REMEMBERING PRESIDENT CORY AQUINO On August 1, 2009, Filipinos all over the world mourn the death of former Philippine president Corazon Aquino. “Former President Corazon Aquino, who swept away a dictator with a “people power” revolt and then sustained democracy by fighting off seven coup attempts in six years, died on Saturday, her son said. […]

SEATTLE WEDDING: CONGRATS CHRICELLE AND BRIAN! …who will be tying the knot at Blessed Sacrament Catholic Church in Seattle, WA on Saturday and will party at Shilshole Bay Beach Club after the ceremony. So excited for their BIG DAY, it’s going to be a lot of fun! Check out their engagement photos…. We flew to Seattle […]