The Surf Club On The Sound Wedding | Jaime + Michael 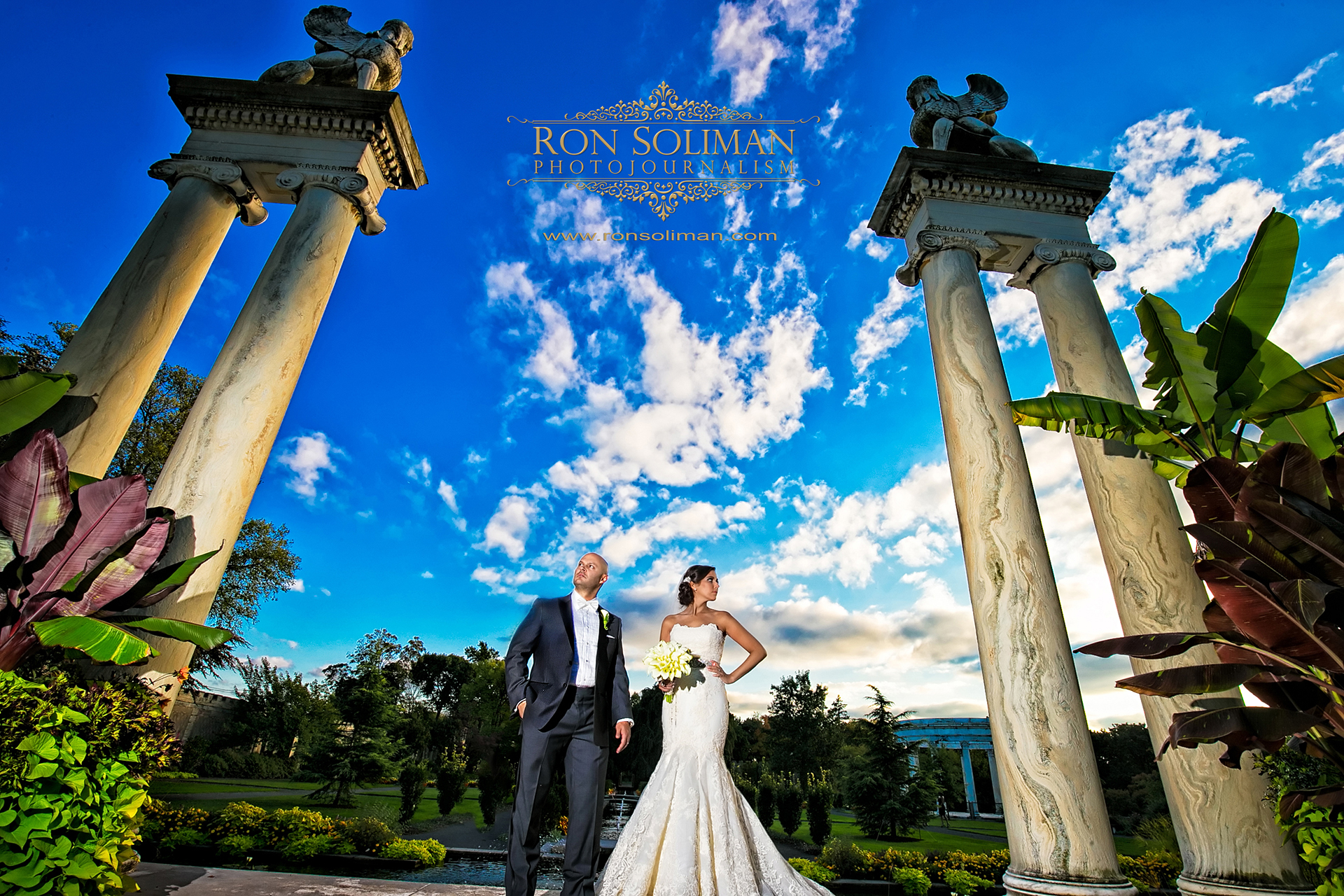 Happy One Year Anniversary to Jaime and Michael!

Jaime and Michael’s wedding was a total blast! Someone from above must be watching over them because during their morning wedding preparations it looked like a hurricane is about to hit the area. But just before Jaime walked down the aisle at Our Lady of Mount Carmel Church in Yonkers, the rain stopped and the sun came out. I call that a wedding miracle.

It was nice to see Michael’s family again and it was a pleasure to meet for the first time Jaime’s family. A couple of years ago, we photographed Michael’s brother Eric’s wedding to Jacqueline. So this is a very special wedding for us to be part of again.

Jaime’s other love – Capone is the honorary “ring groomsman”….

Michael’s grandma is memorialized in a small picture pendant attached to Jaime’s bouquet.

Love this picture of them on a 1942 Packard vintage car….

I wish Jaime and Michael a lifetime of happiness and thank you again for letting me document your special day! 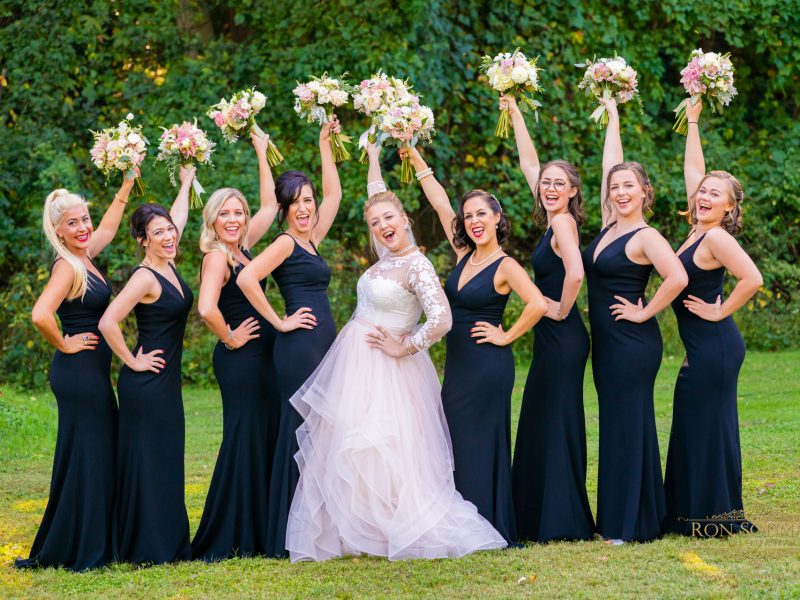 We photographed the wedding of John Paul’s sister Samantha a few years ago and since then they became like very good friends. Their gorgeous wedding at the Alverthorpe Manor House was a blast! I wish Ellie and John Paul a lifetime of happiness and many blessings as they begin their life as husband and wife and parents to their future baby. Check out these images from their beautiful wedding….