Ivelisse + Richard | Trash the Dress Session at Cape May Lighthouse

October 17, 2014
by Ron Soliman
in Trash the Dress
No Comments
sunset wedding photos, TRASH THE DRESS PHOTO SHOOT, Trash the Dress Session at Cape May Lighthouse
Embed HTML not available.
Spread the love 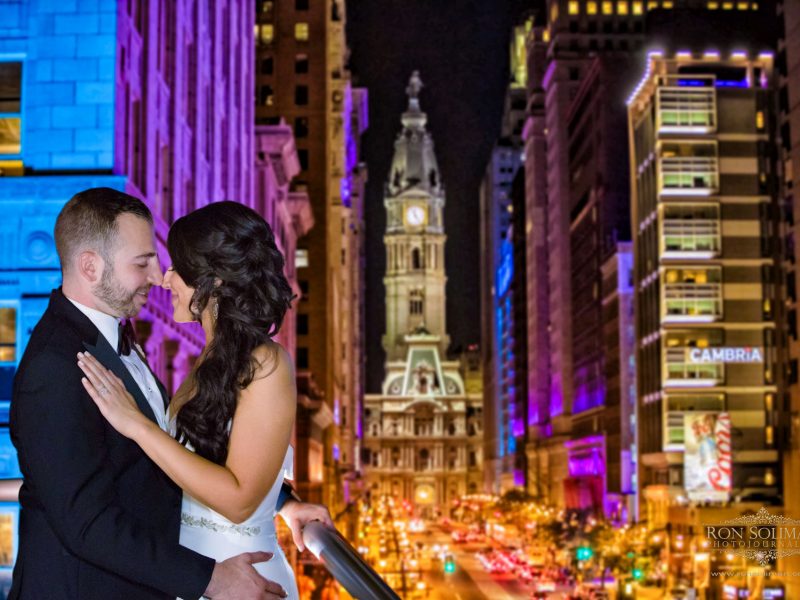 Happy Wedding Anniversary to Amanda and Andy!
It was such an honor to be photographing the wedding of this beautiful couple – Amanda and Andy at the gorgeous Kimmel Center. We had a blast documenting their special day. And to make it more special some of our former wedding clients and their friends were at the wedding. It was like an awesome reunion with them. Check out these images from their wedding to re-live those precious wedding moments –