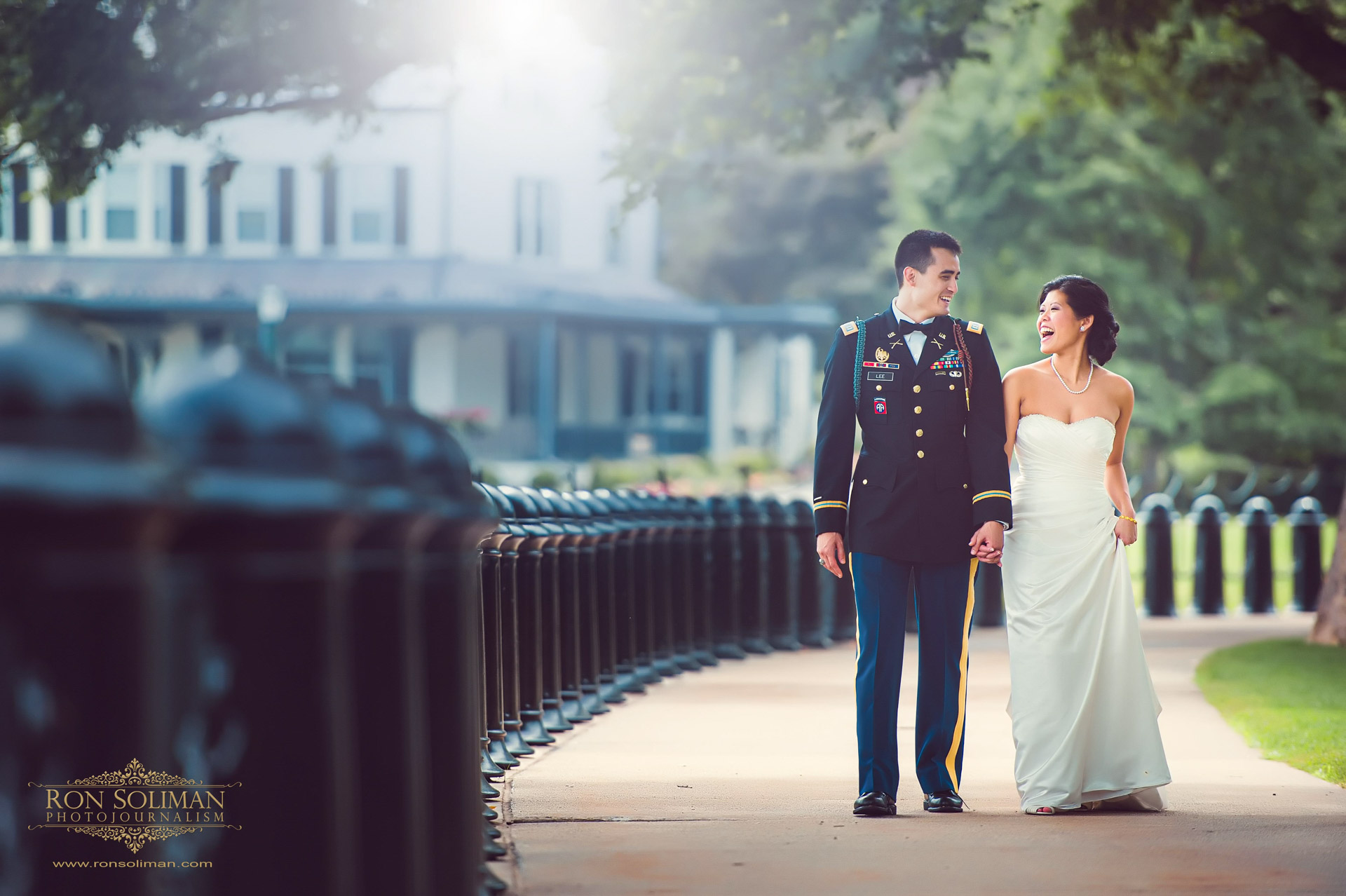 Happy Anniversary to Kim and David!

Sending some Fourth of July wedding anniversary greetings to one of our couples – Kim and David, who got married at the United States Military Academy West Point!  We also want to say THANK YOU David for your service to our country. Here’s to re-live those beautiful moments of your wedding – 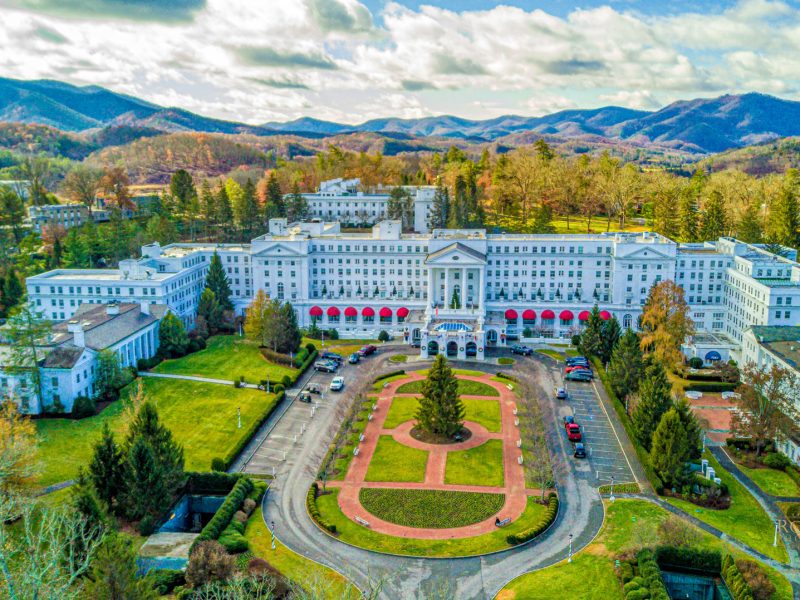 Talking about one of the most popular dates to get married:  10-10-10. I probably had to turn down dozens of inquiries so we can fly to Manila, Philippines to cover Jonathan and Kissa’s wedding.  This date is so popular because of it’s digits. Everyone says it’s a lucky number, so getting married on this date […]