WILMINGTON WEDDING: CONGRATS TO MICHELLE AND RANDIE – WORLD CAFÉ LIVE AT THE QUEEN

I met Michelle at a Costco in Delaware, where she used to work. I remember her telling me that if she ever get married she wants me to be her photographer. And today we are making that a reality for Michelle and Randie…we are so excited for this fun couple!

See how fun they are from their engagement photos we shot during the Italian festival in Wilmington, DE.

PHILADELPHIA WEDDING | CONGRATS TO KATIE AND KYLE | A WEDDING AT DREXELBROOK

NEW JERSEY WEDDING PHOTOGRAPHY | HOLLY AND STEVE: A WEDDING AT THE MERION 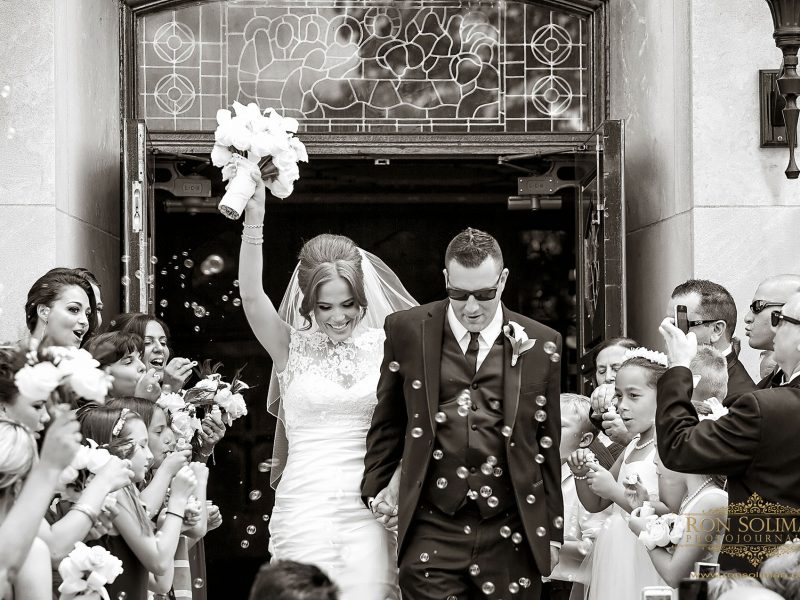 Vie Wedding | Rebecca + Adriano – I am so excited to blog about Rebecca and Adriano’s BIG Italian wedding at the Vie. They did such an amazing job putting this wedding together from the….