December 19, 2009
by Ron Soliman
in Photojournalism
No Comments

While visiting family in my birth town in Pampanga, Philippines I got the chance to witness the 101st year celebration of the Giant Lantern Festival (Ligligan Parul). Below is a little history of this annual festival, which is held few days before Christmas:

The Giant Lantern Festival is an annual festival held in December (Saturday before Christmas Eve) in the CITY OF SAN FERNANDO in the PHILIPPINES. The festival features a competition of giant lanterns. Because of the popularity of the festival, the city has been nicknamed the “Christmas Capital of the Philippines”.

The first lantern festival was held to honor PRESIDENT MANUEL L. QUEZON. At that time, Quezon made ARAYAT his rest area and converted MOUNT ARAYAT into a tourist resort. As a show of gratitude to Quezon, the people of San Fernando held a Christmas lantern contest to honor the first family. Quezon himself donated the prize for his lantern contest, which was personally awarded to the winner by First Lady AURORA ARAGON QUEZON.

In the years that followed, more innovations were introduced to the giant lanterns. Colored plastics replaced traditional papel de hapon. Large steel barrels called rotors also substituted the hand-controlled switches to manipulate the lights. And lanterns have grown in size, approximately 20-feet today, and illuminated by about 3,500 to 5,000 light bulbs. 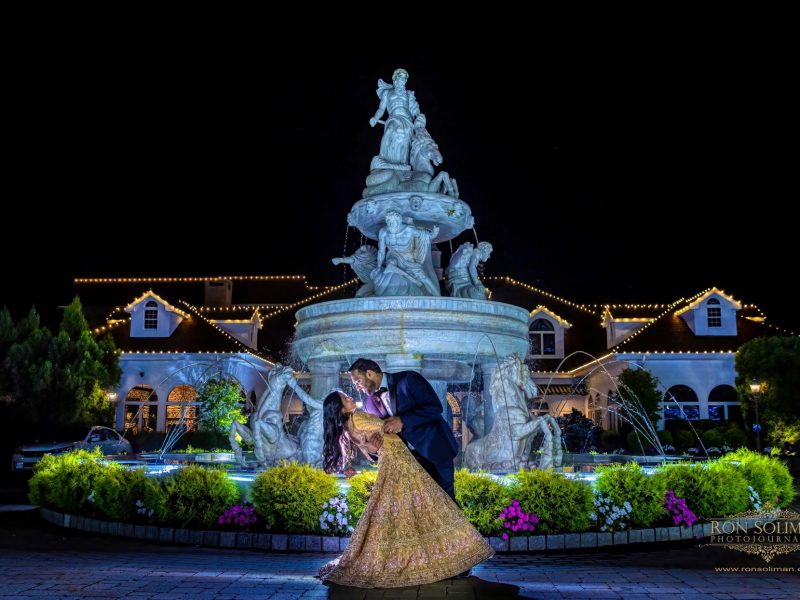 Happy Anniversary to Vanita and Tobin!  The pandemic may have postponed their wedding but the love story of Vanita and Tobin continues with a celebration of love and marriage last weekend. It was such an honor documenting their special day as they tied the knot during a beautiful ceremony at the Zoodohos Peghe Greek Orthodox […]

I can’t wait to be part of the union of this beautiful couple – Erin and David at the Wild Quail Golf & Country Club in Wyoming, Delaware. Check out these images from their engagement session we shot at Cape Henlopen State Park in Lewes, DE.