“PASTOR COVERS BRIDE” & “GROOM LIGHTS A CIGAR” each received an Accolade of Excellence in the Wedding Details category.

SOLIMAN competed against an international field of photographers to win such honors.

The Awards of Excellence 16×20 Print Competition awards are presented each year at the largest trade show, educational platform and convention in the United States for professional photographers. The 2010 competition included 3388 prints in 18 different categories submitted by photographers from all over the world. 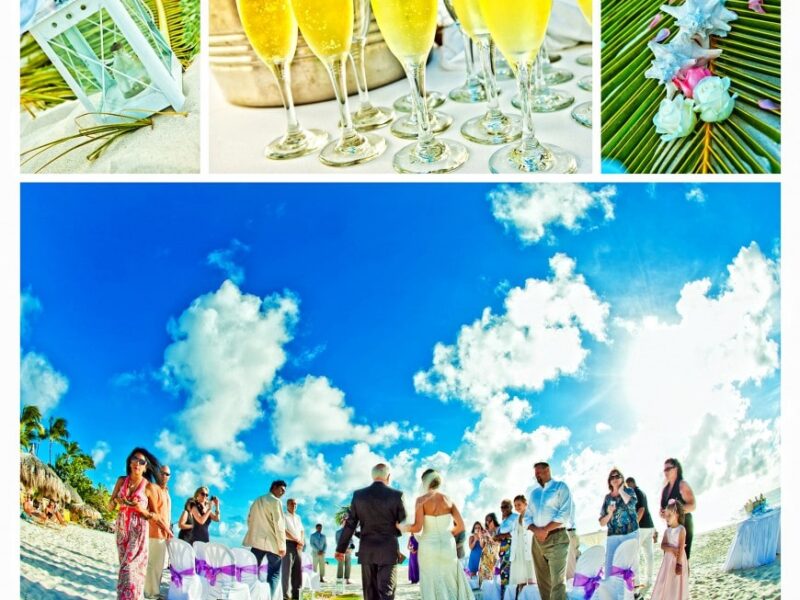 CURTIS CENTER WEDDING: CONGRATULATIONS TO JANELLE AND BYDEIA! I am so excited for the wedding of Janelle and Bydeia at The Curtis Center in Philadelphia on friday. The nicest couple you will ever meet, Janelle and Bydeia, are so much fun to photograph. We had a blast at their engagement session around the Philly area. […]

April 10, 2009
by Ron Soliman
in Photojournalism

HOLY FRIDAY – VIA CRUCIS As part of my observance of Holy Friday, I want to share with you my reflections on the death of Jesus through these images I took of “Via Crucis” , Way of the Cross in Wilmington, DE.