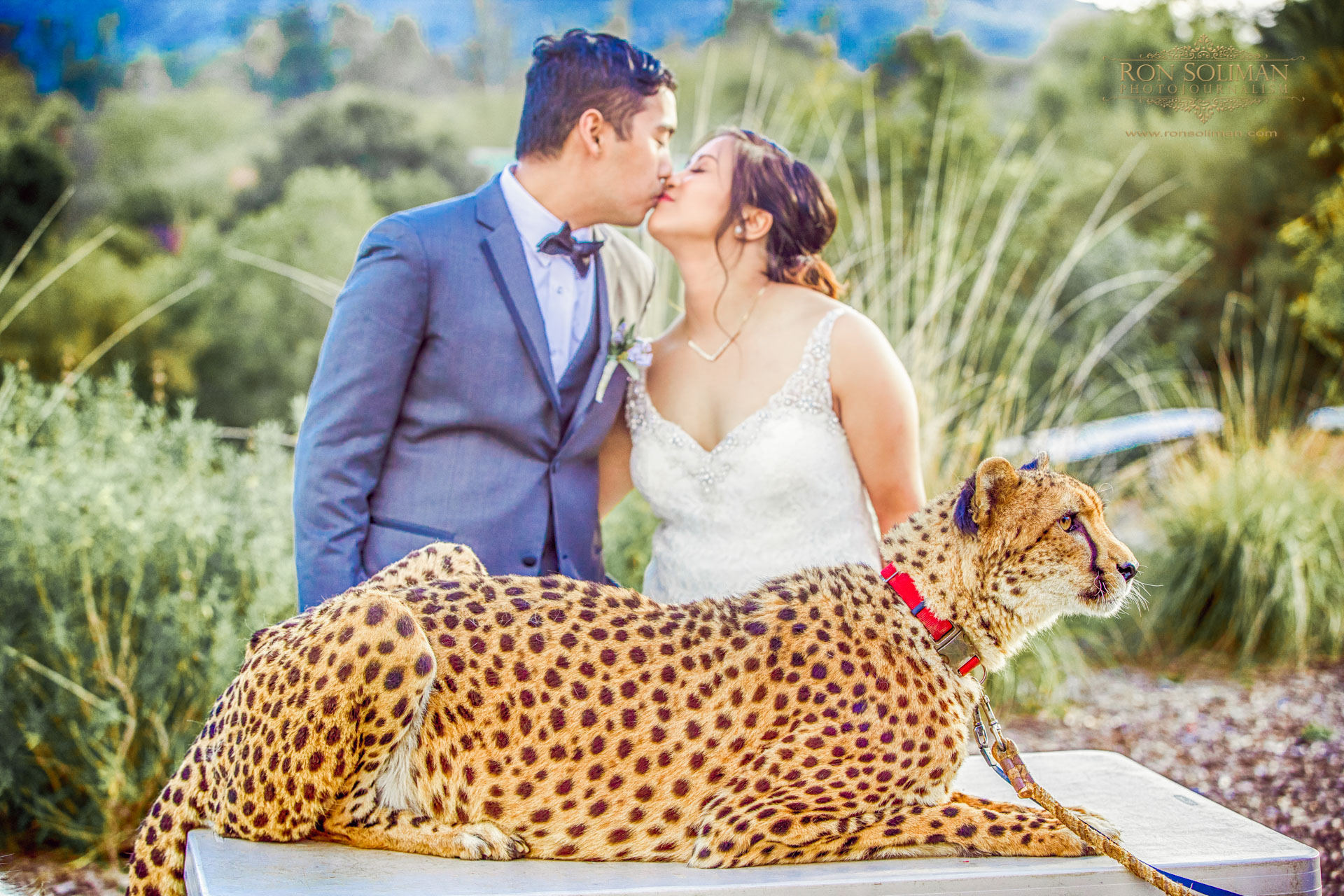 This wedding was super exciting to me as a photographer, not only because I was able to include some super cool subjects in my photoshoots – giraffes, a cheetah, a huge phyton, etc. But it’s because the bride and groom are closer to my heart – they are family. Jessica and Jan Lorenz, may you have many more chapters to this love story. Happy Wedding Anniversary. Here’s to re-live those moments at your San Diego Zoo Safari Park wedding. 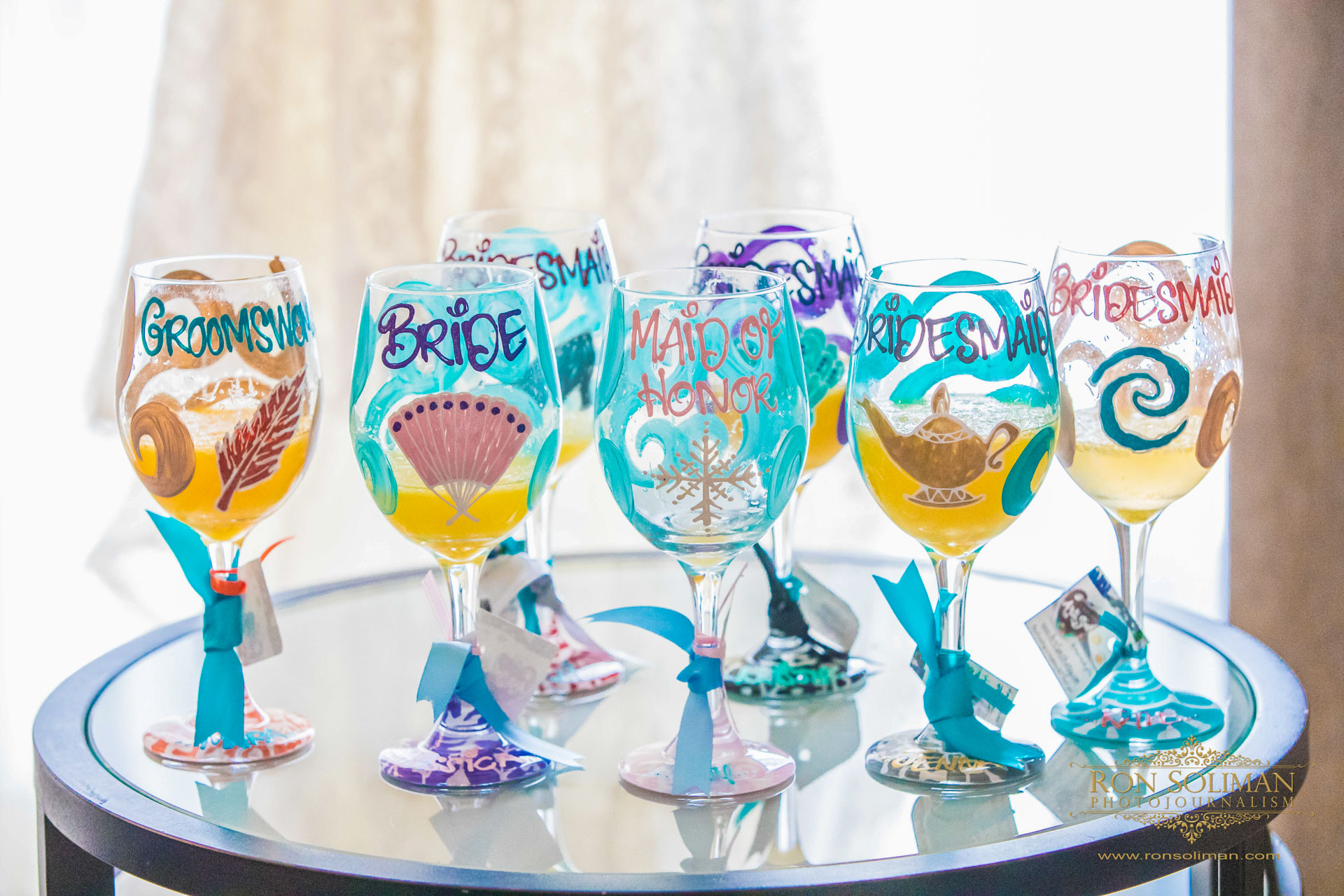 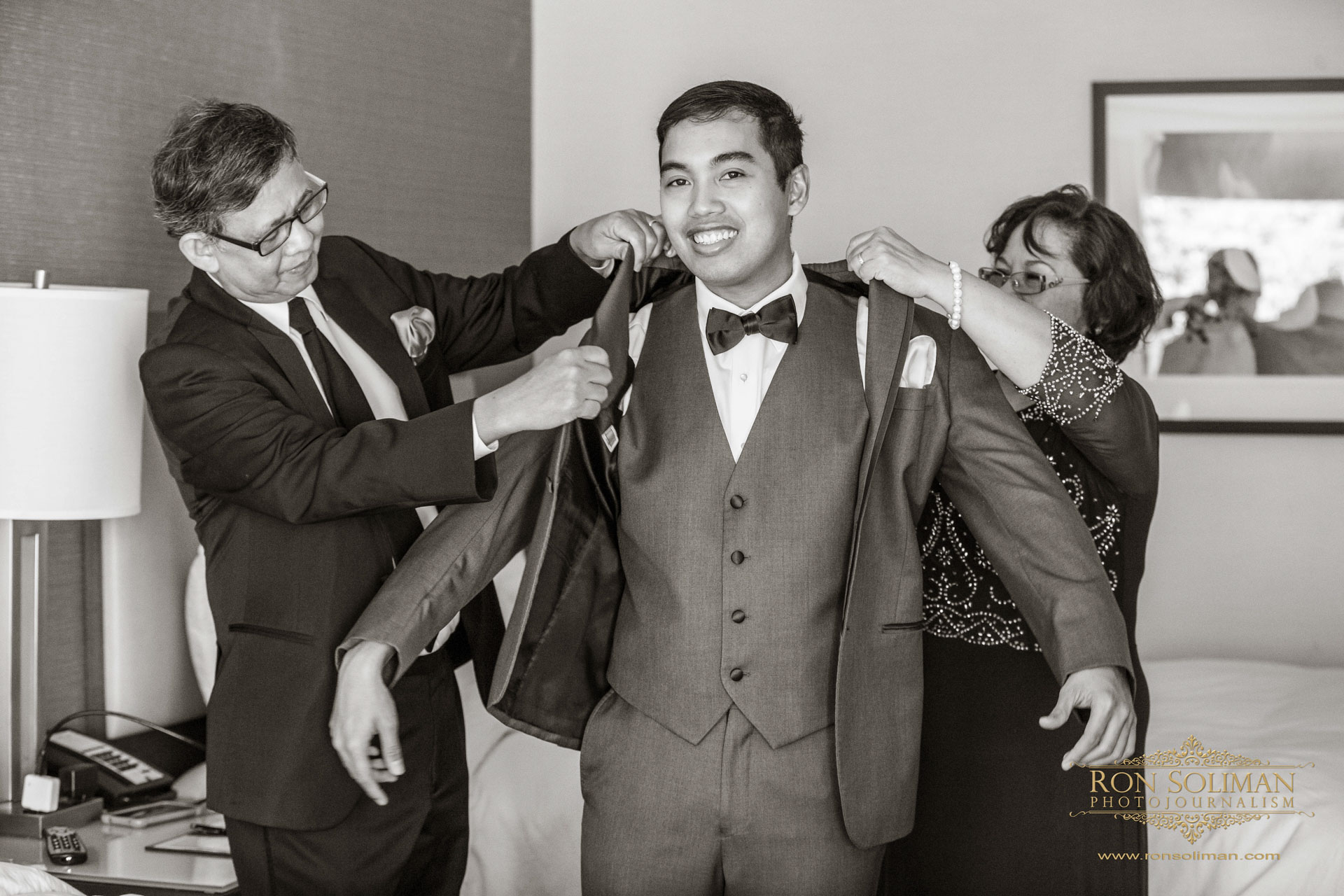 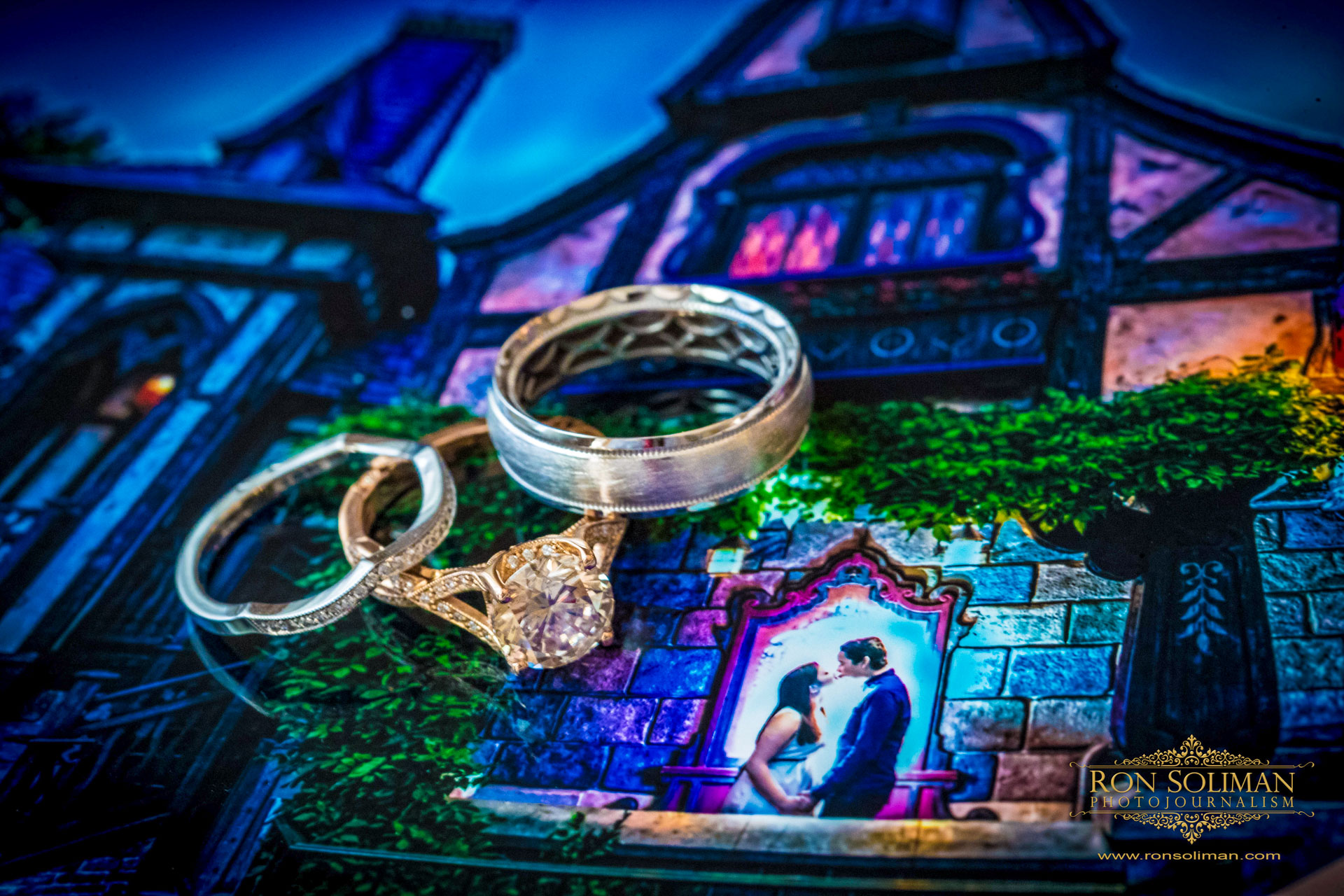 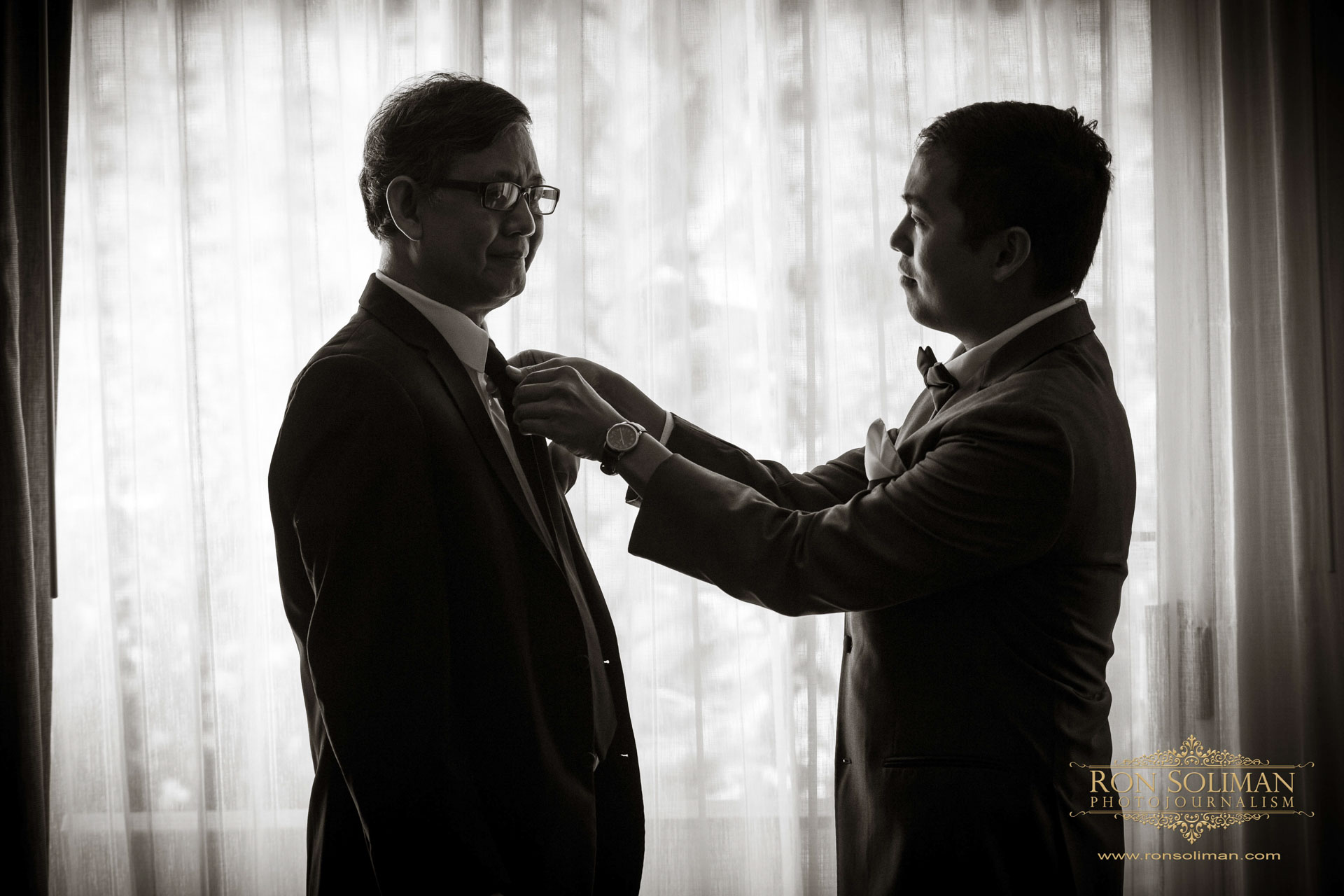 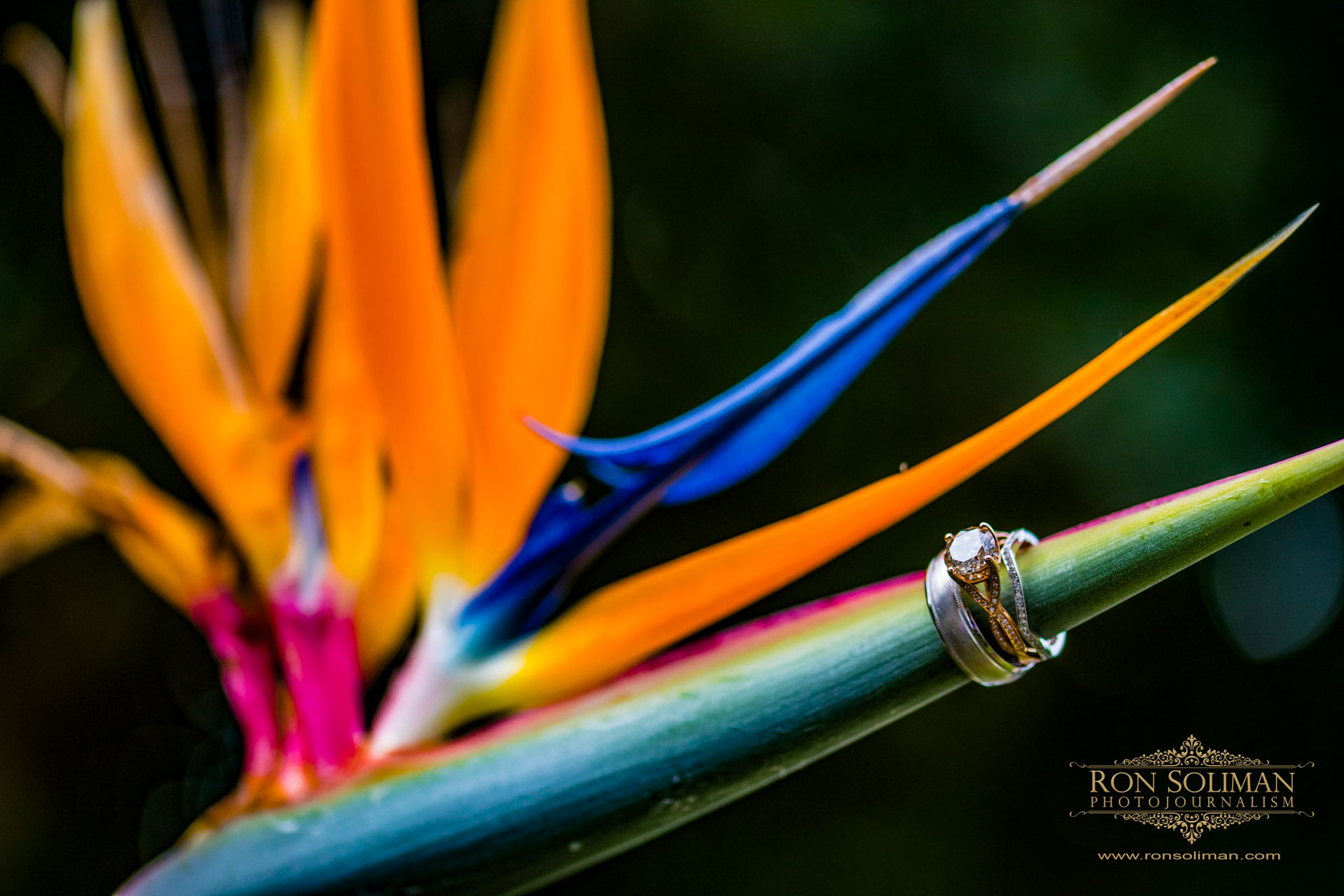 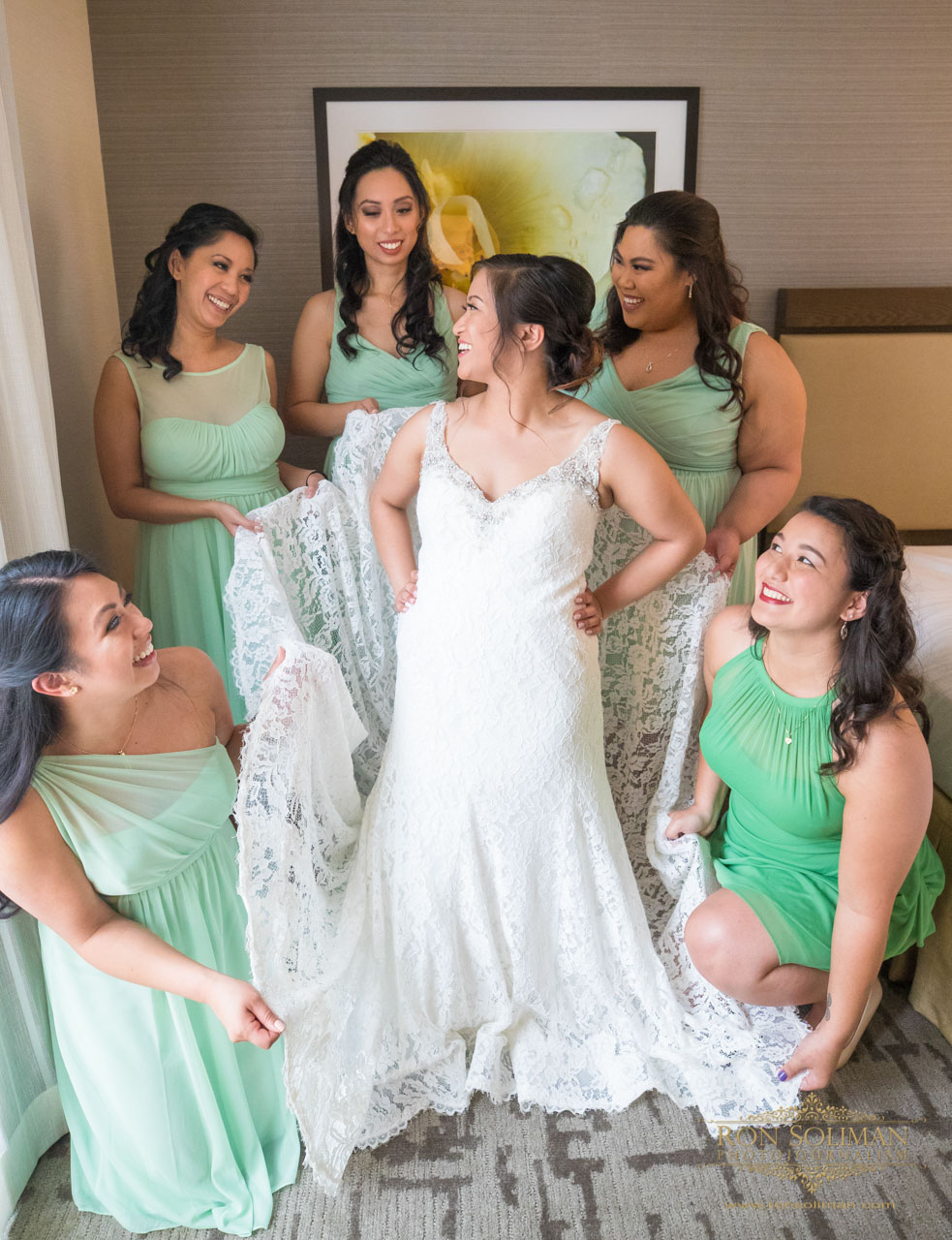 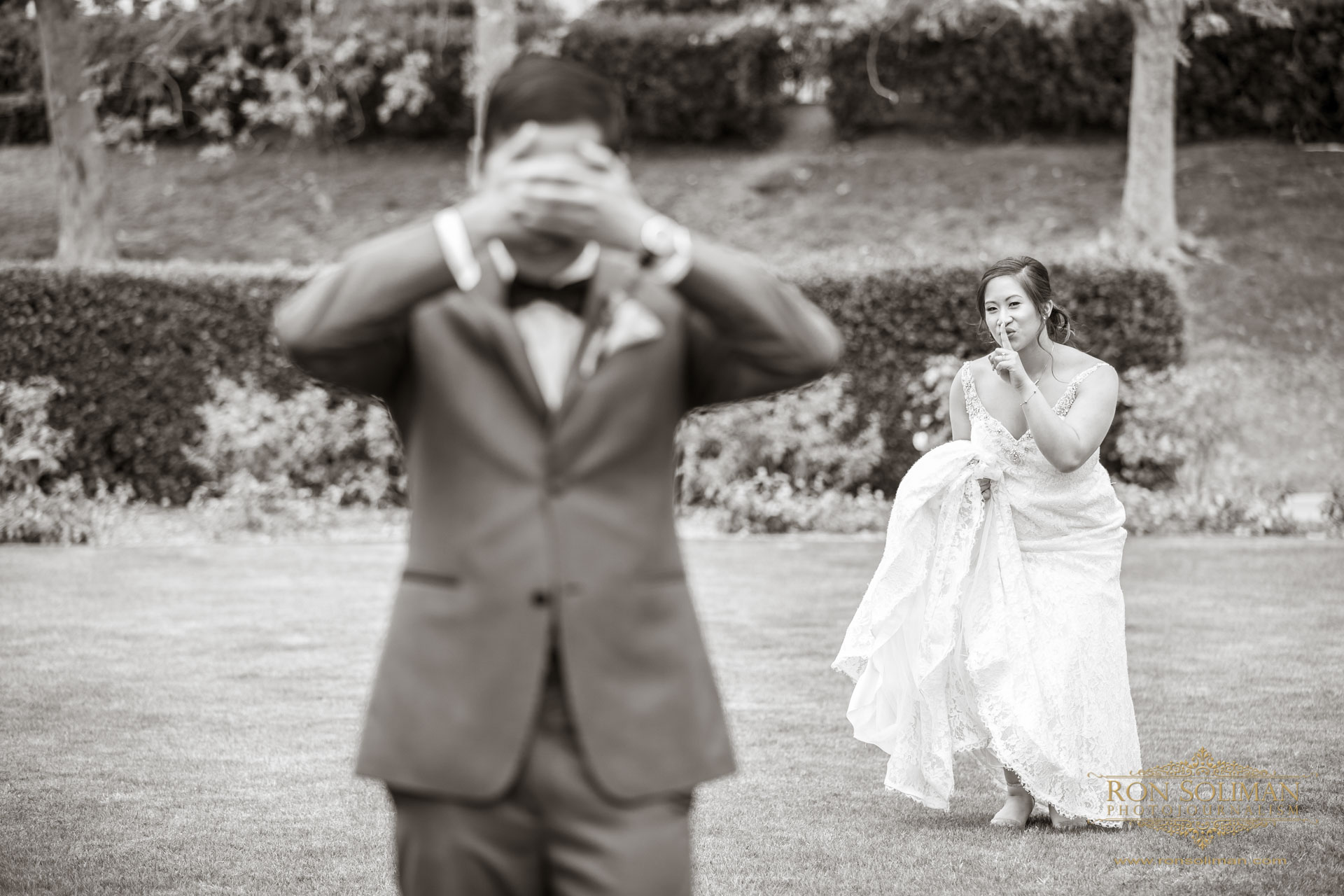 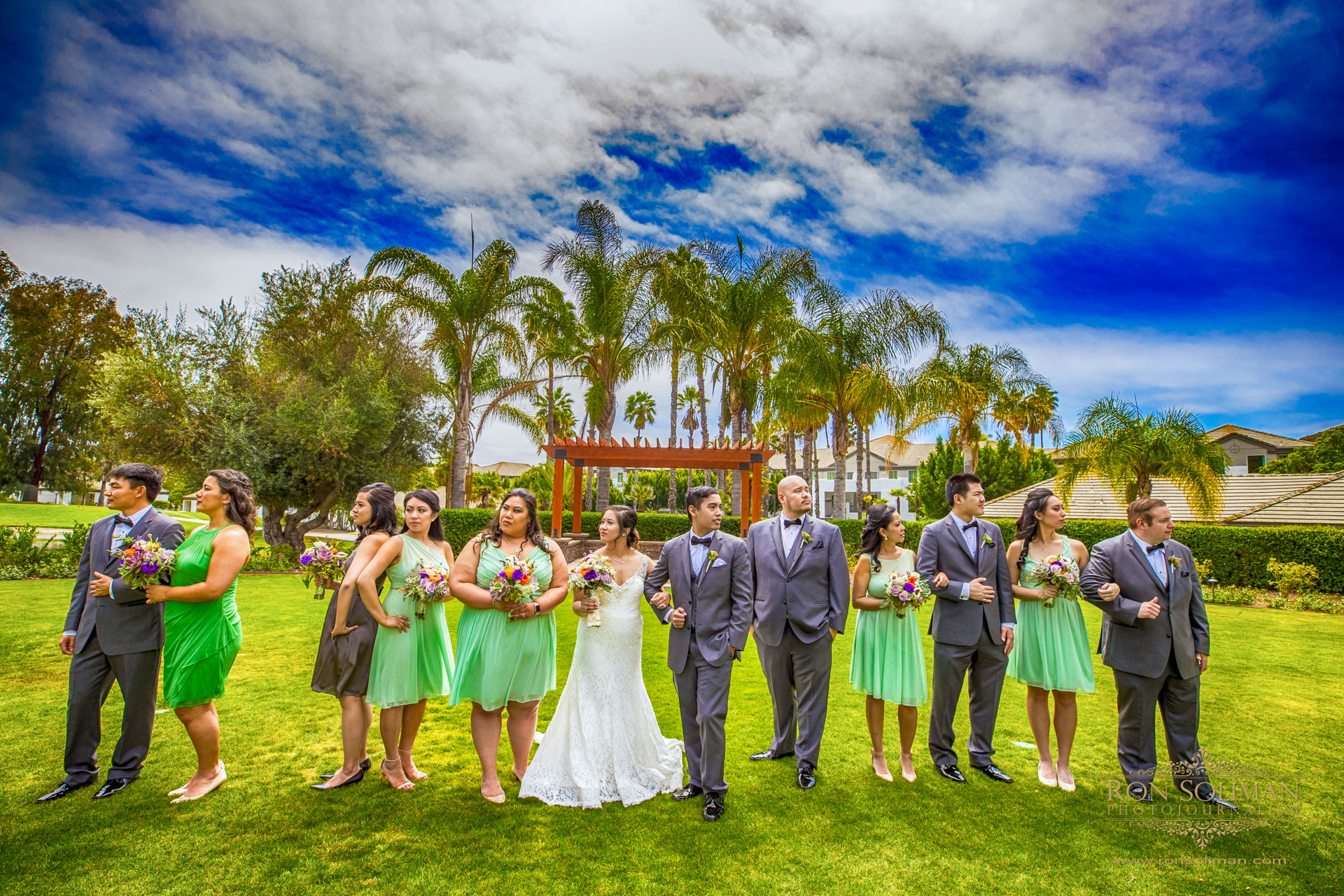 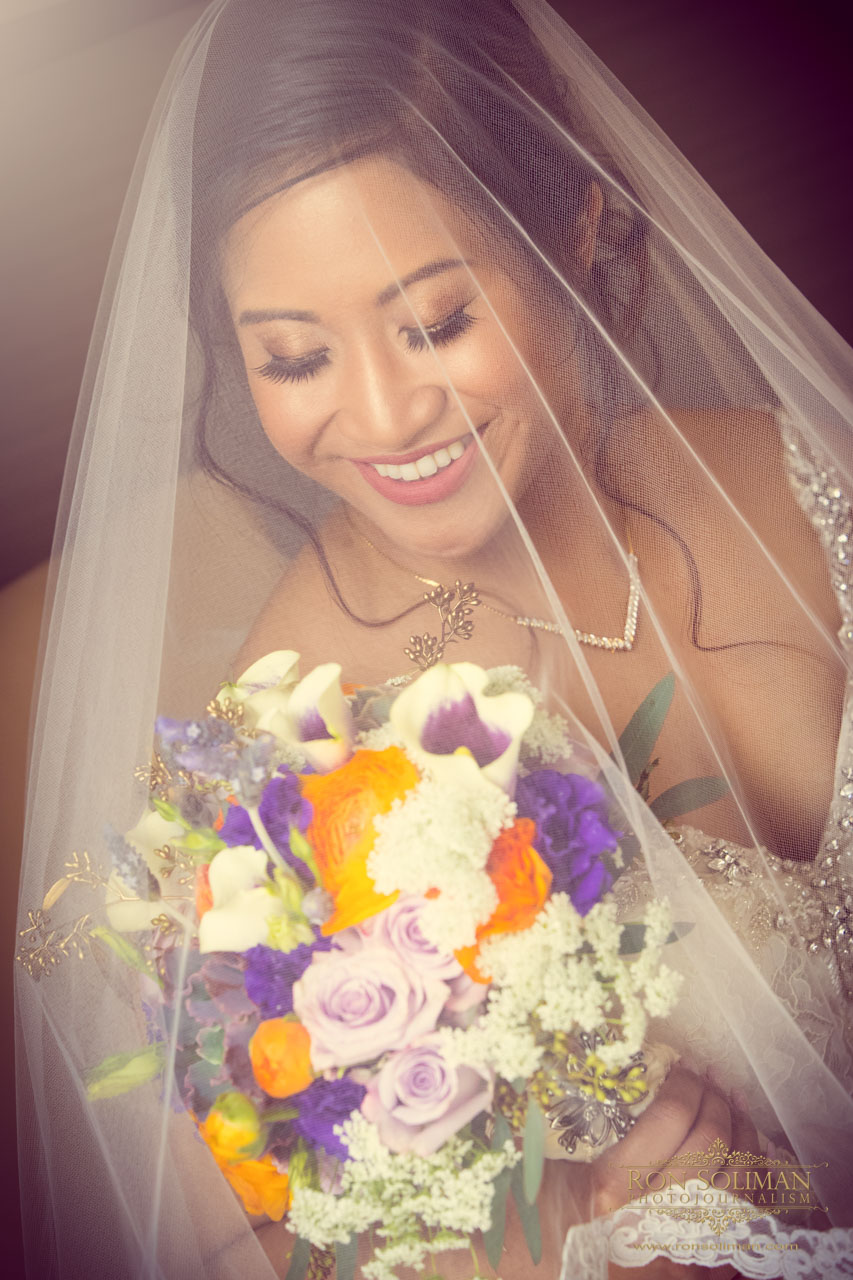 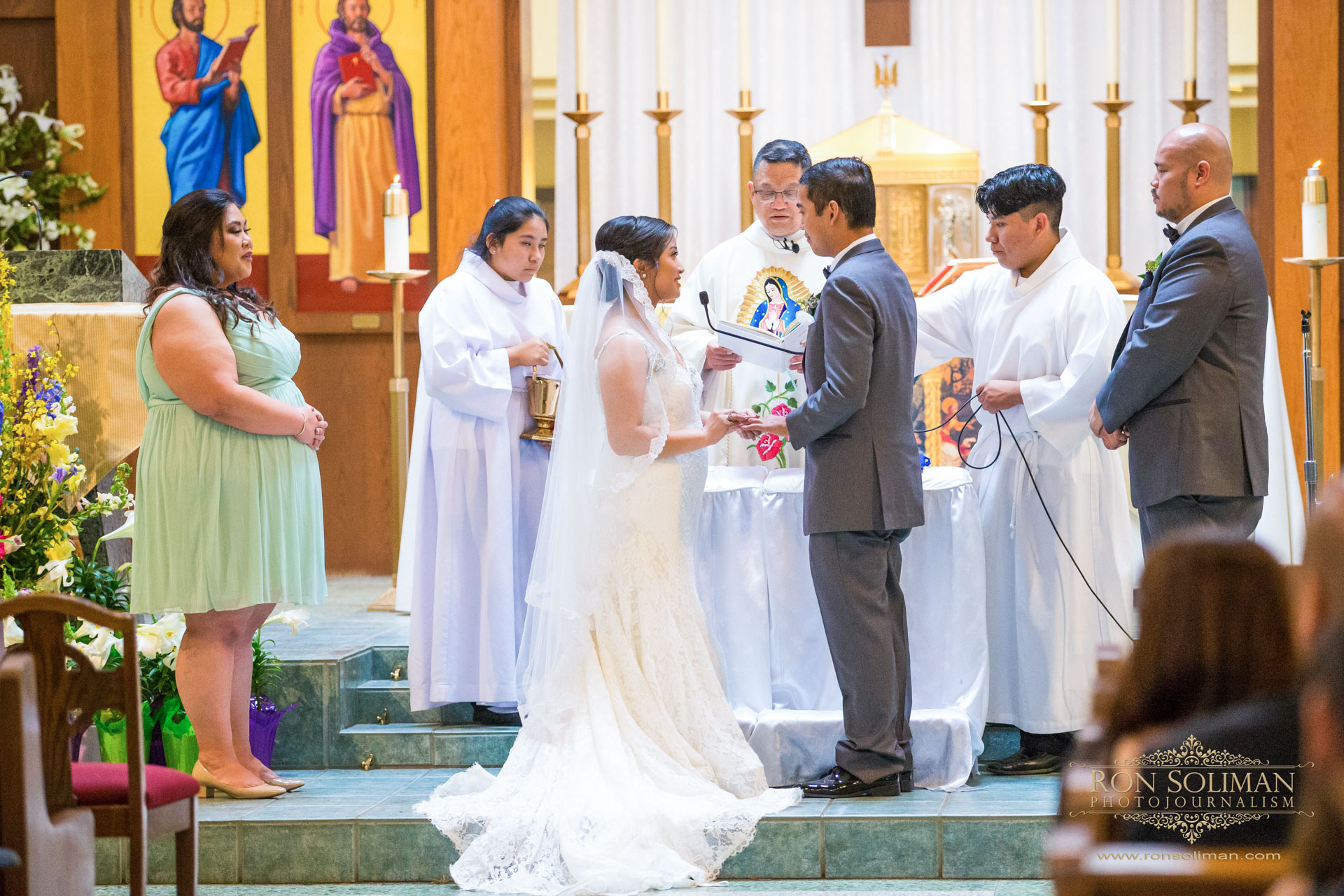 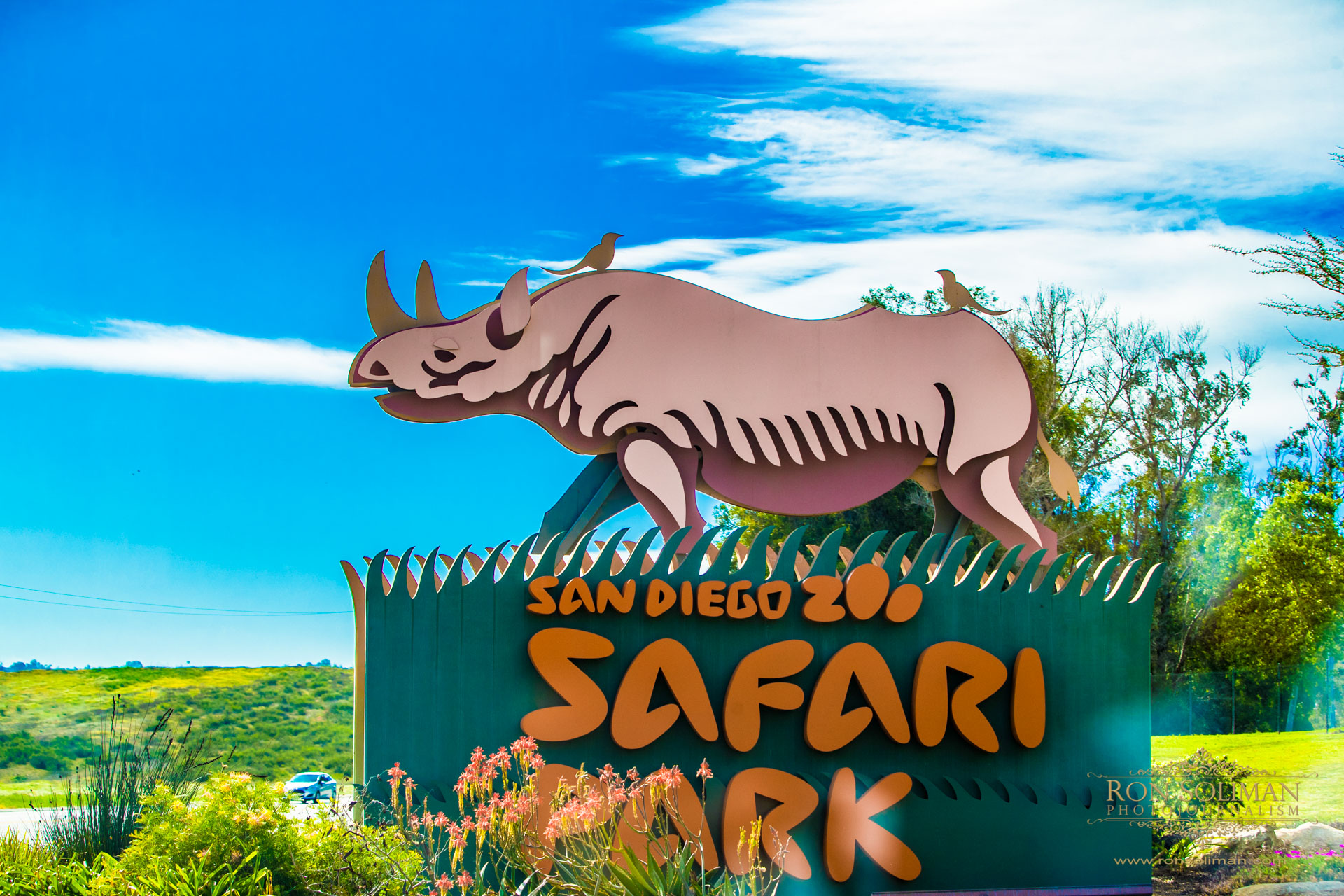 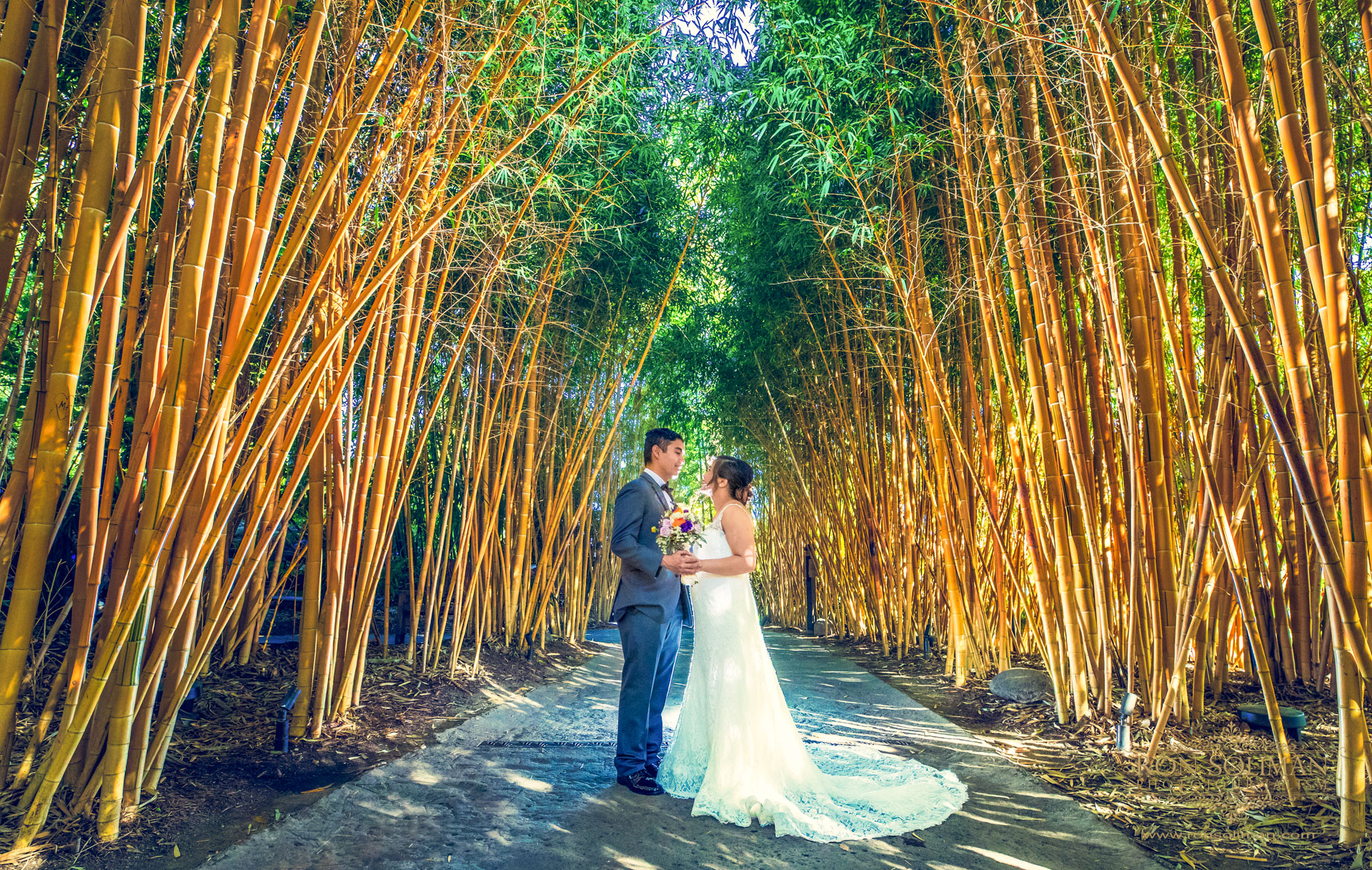 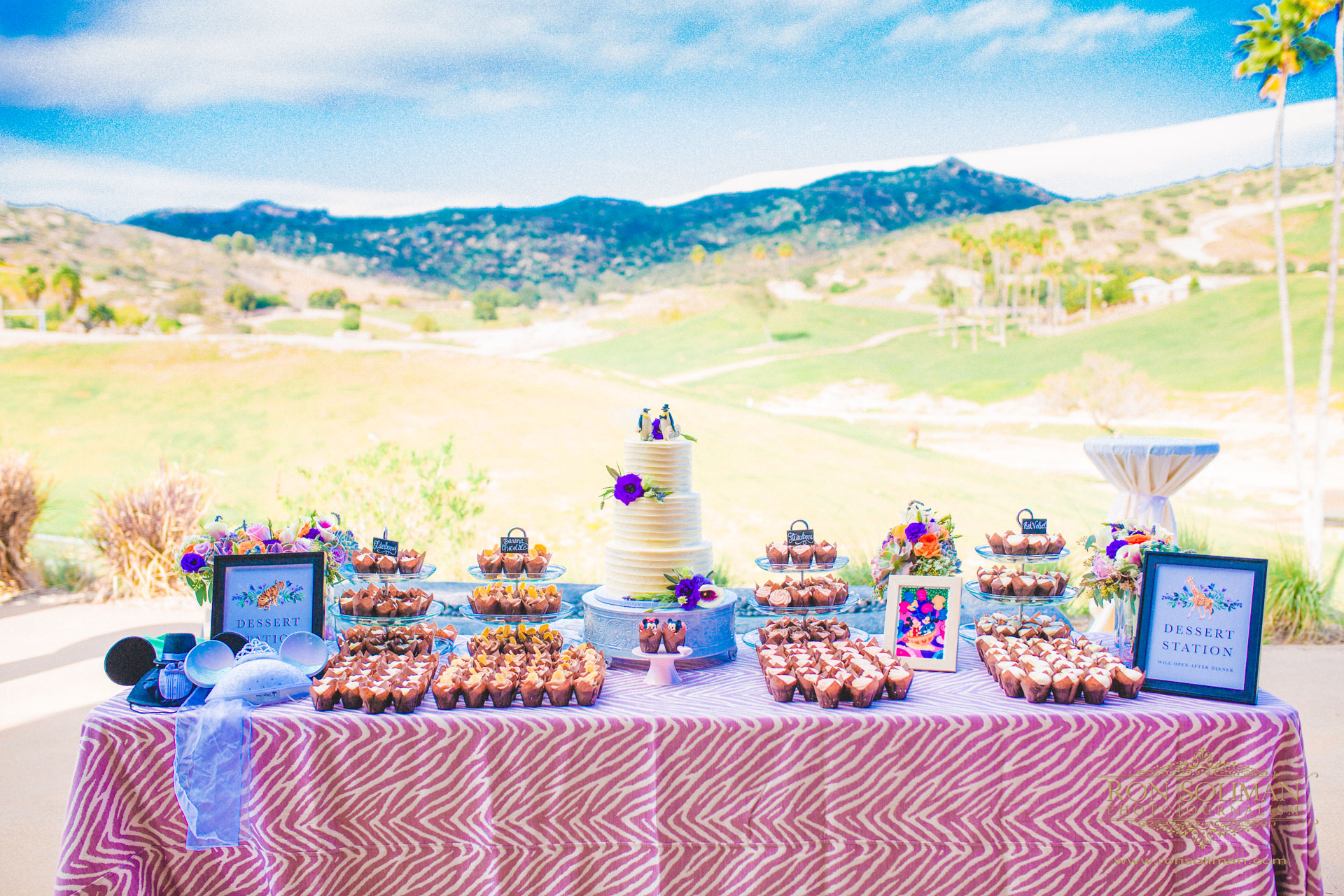 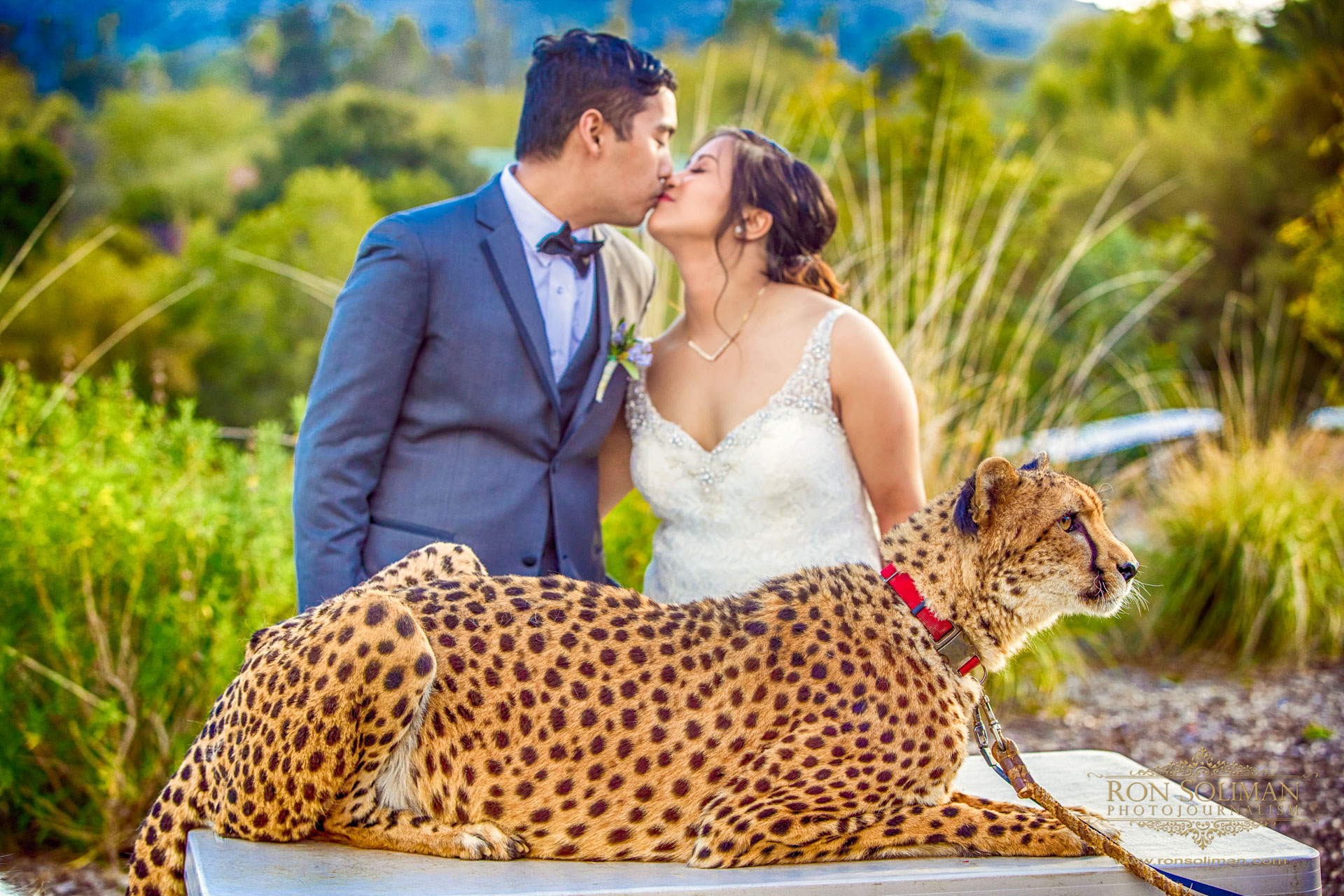 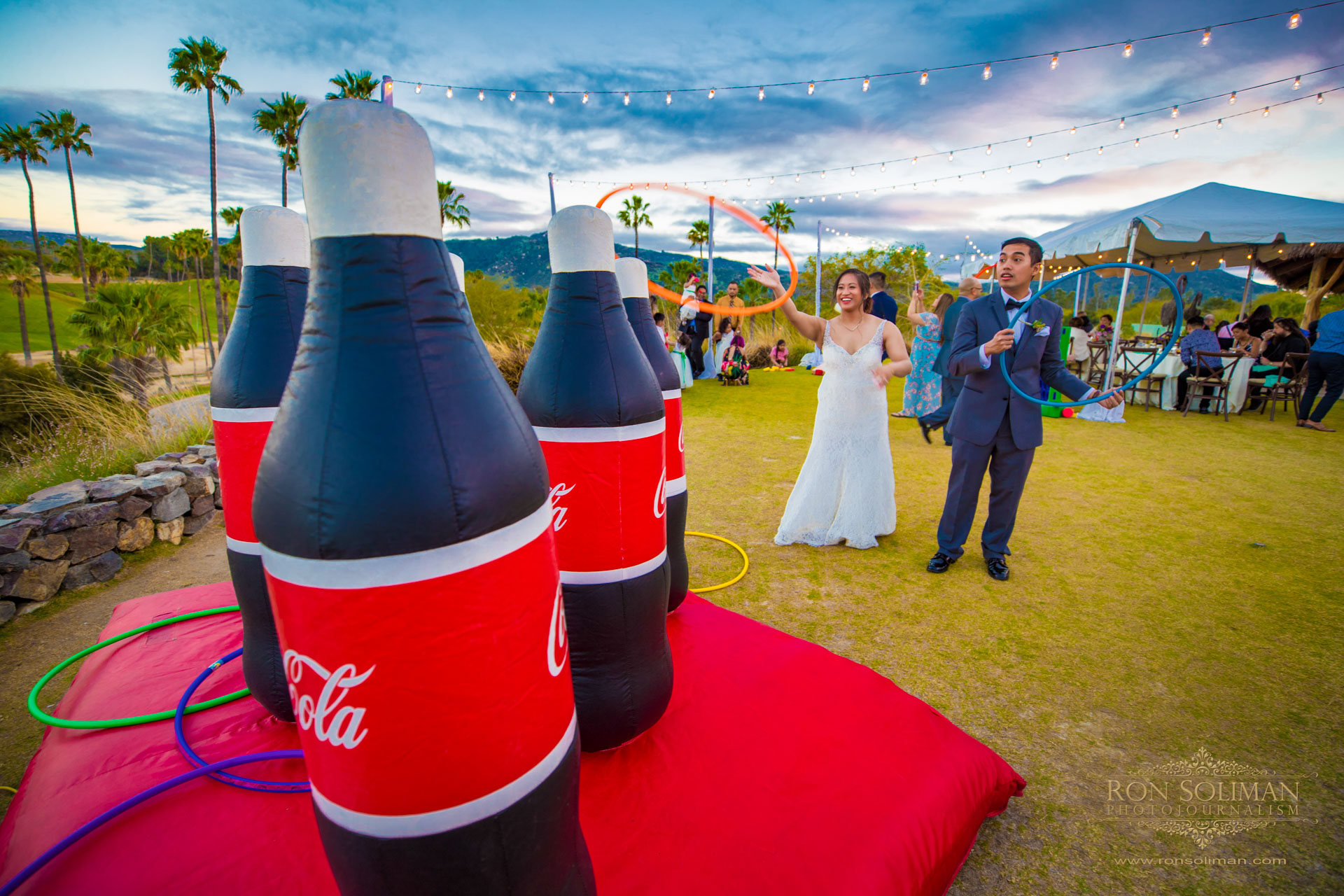 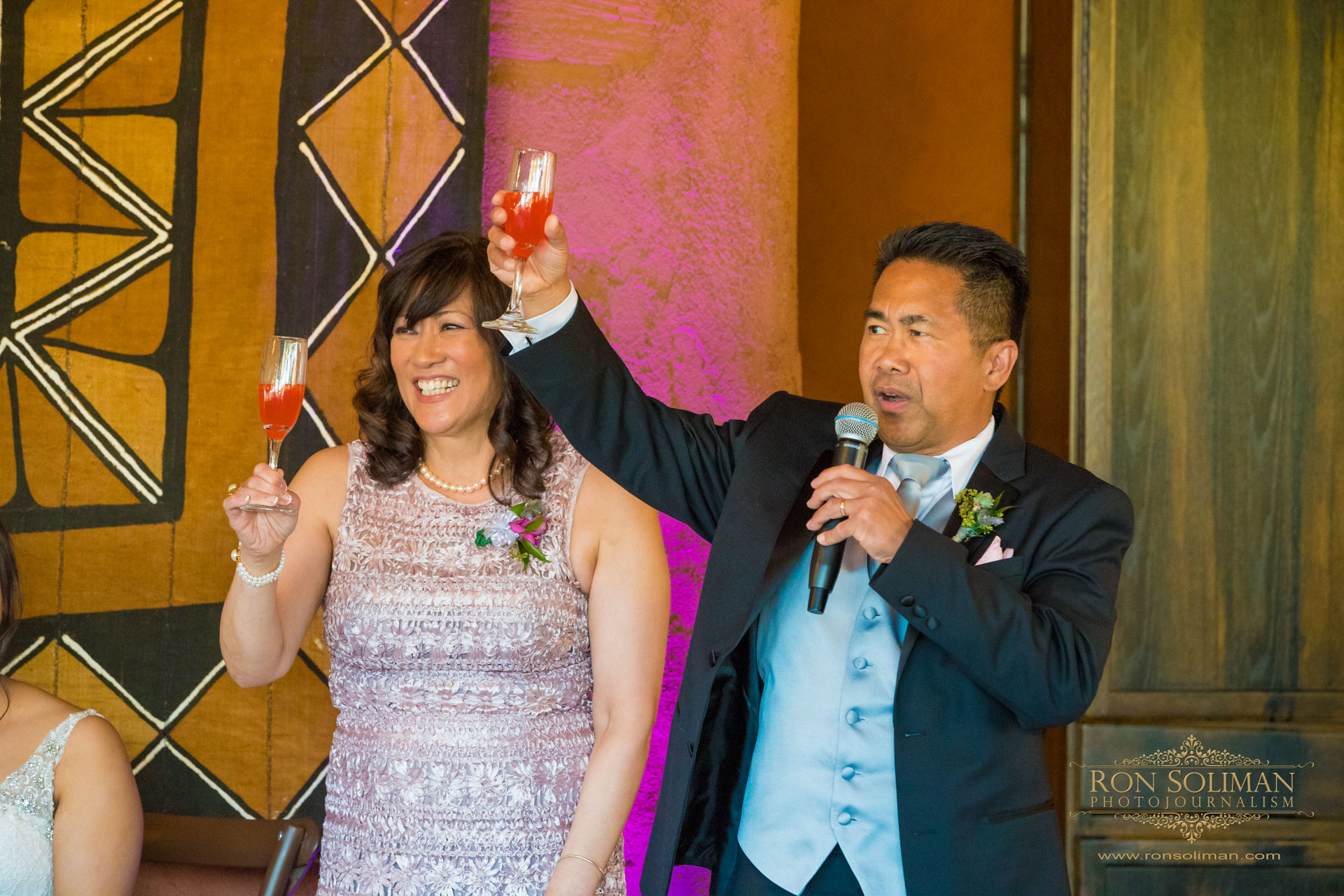 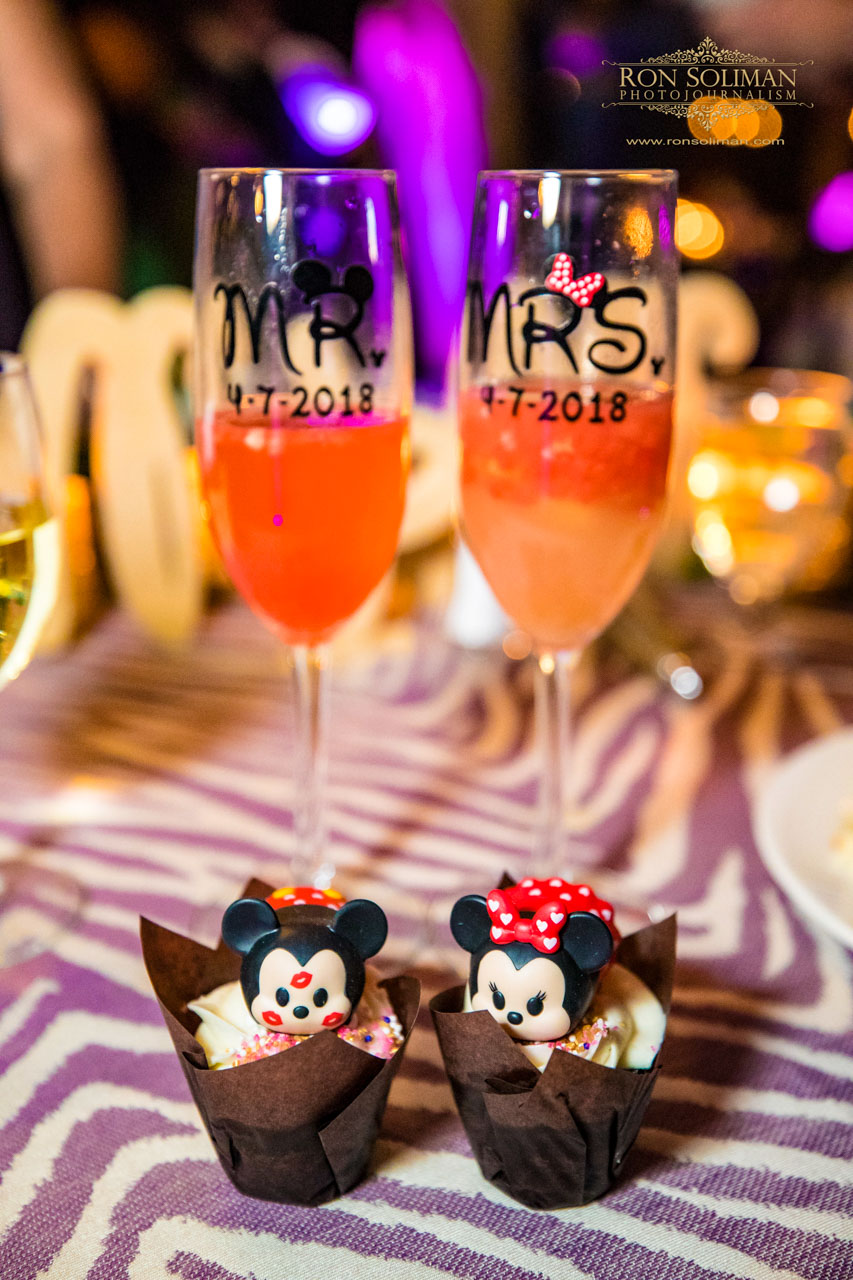 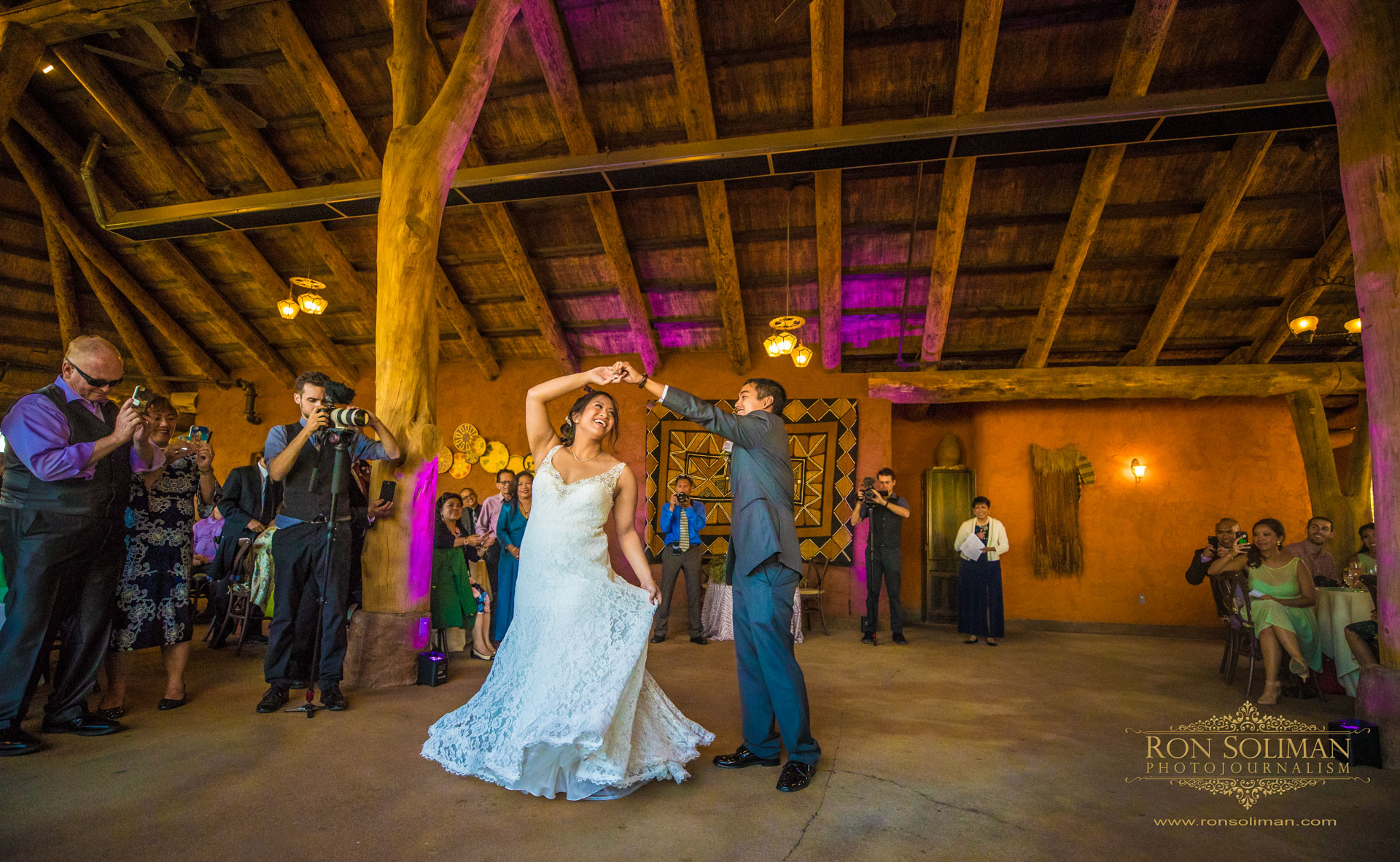 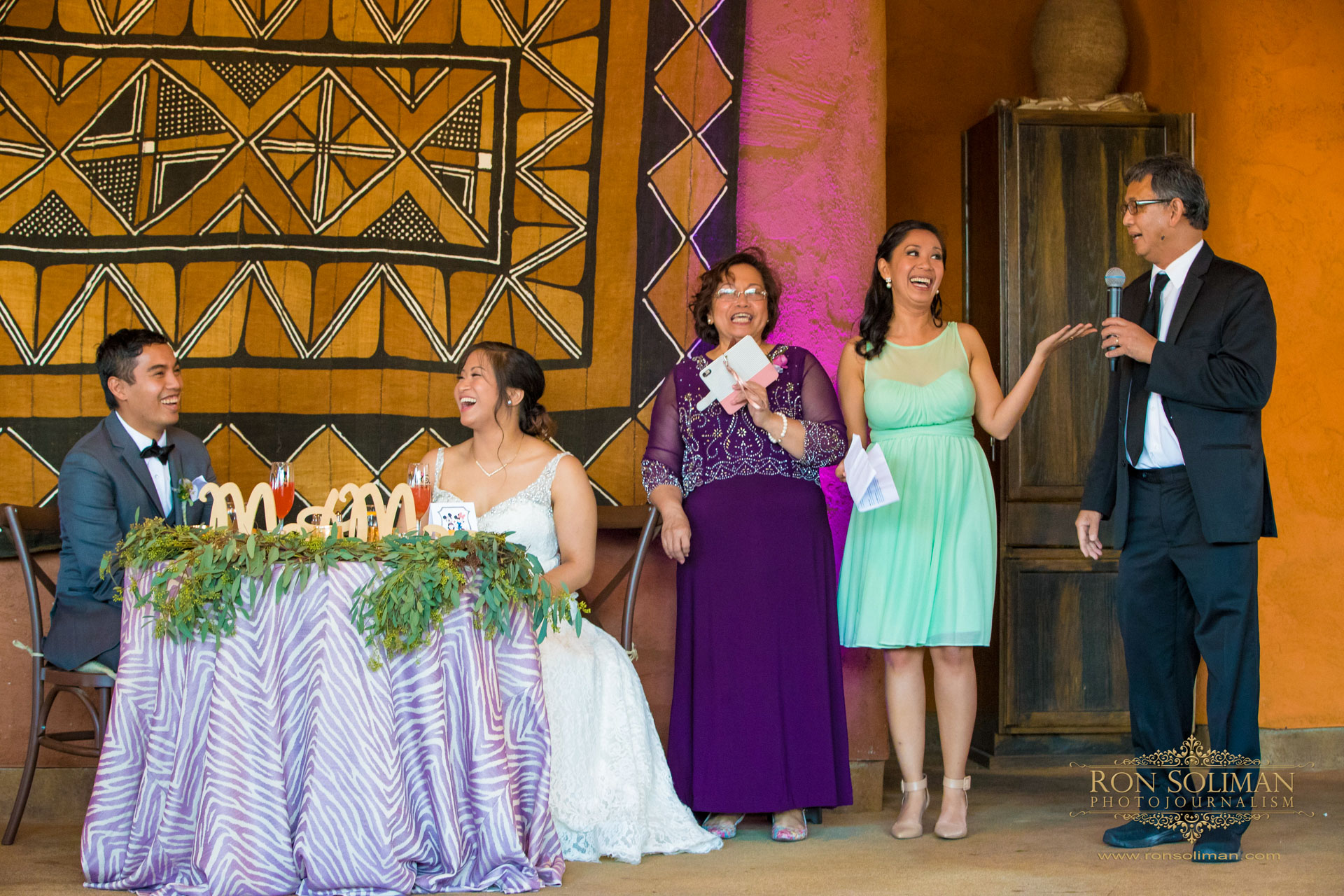 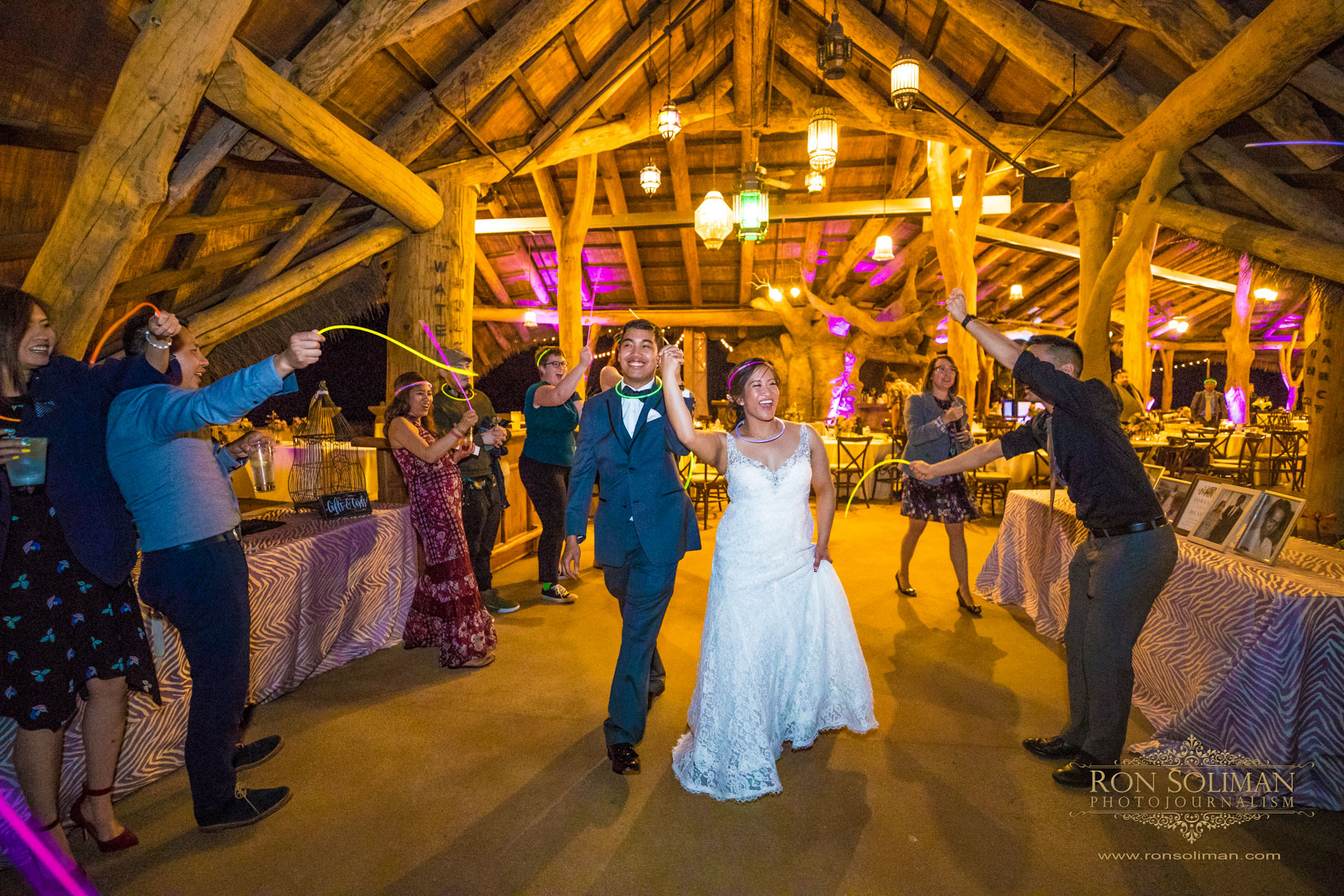 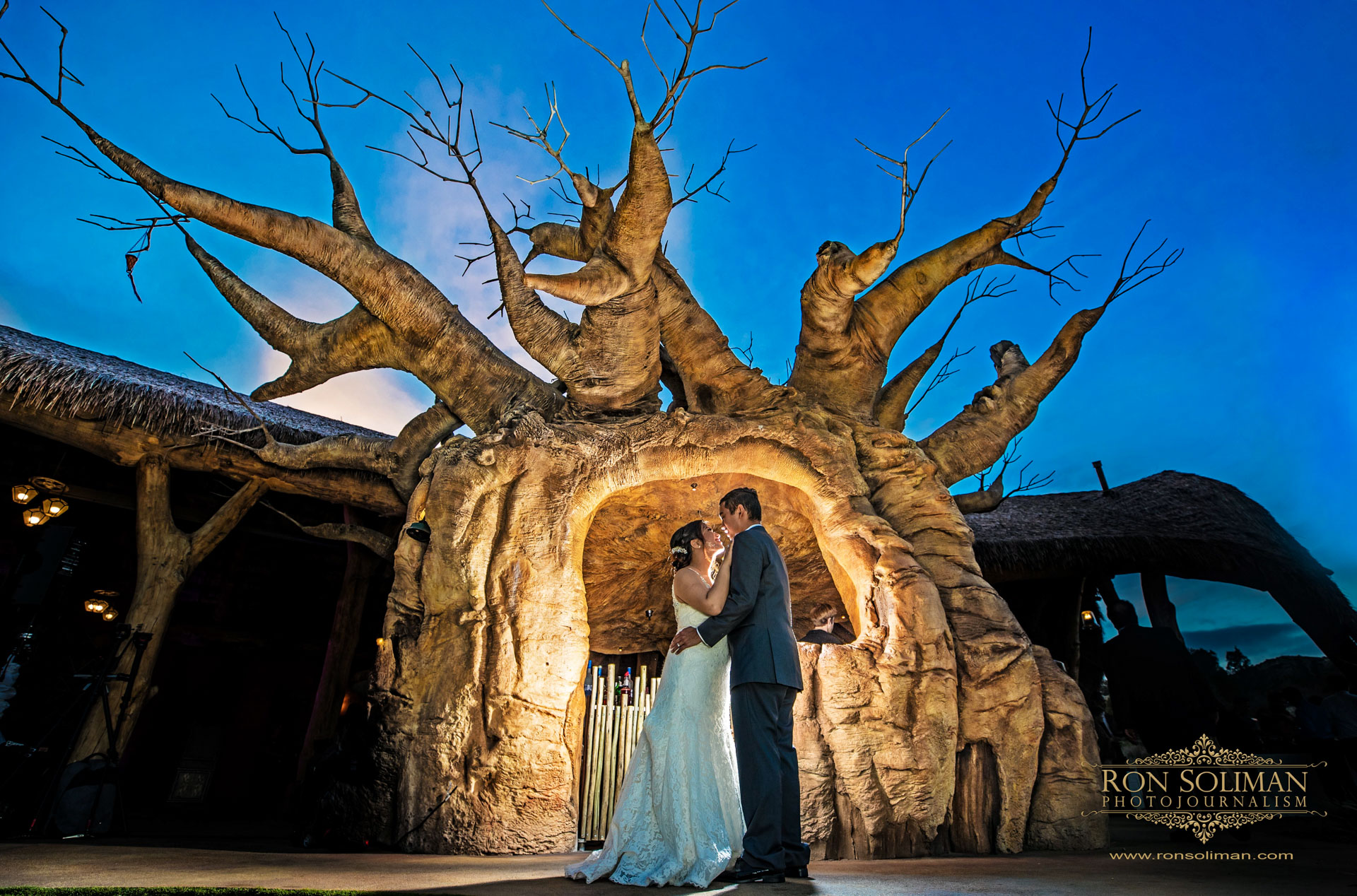 Thank you for visiting my wedding blog, hope you enjoyed these images from Jess and Jan’s San Diego Zoo Safari Park Wedding. For more wedding inspiration, check out my Wedding Portfolio HERE.

HAWAIIAN DESTINATION WEDDING: CONGRATS TO NELSON AND CARELLE JADE!! …who are tying the knot at the White Orchid Beach house in Makena, Hawaii this Sunday. I am so excited to document their wedding day and I’m totally psyched -up to take them around the island for an amazing “Trash the Dress” session the next  day. […] 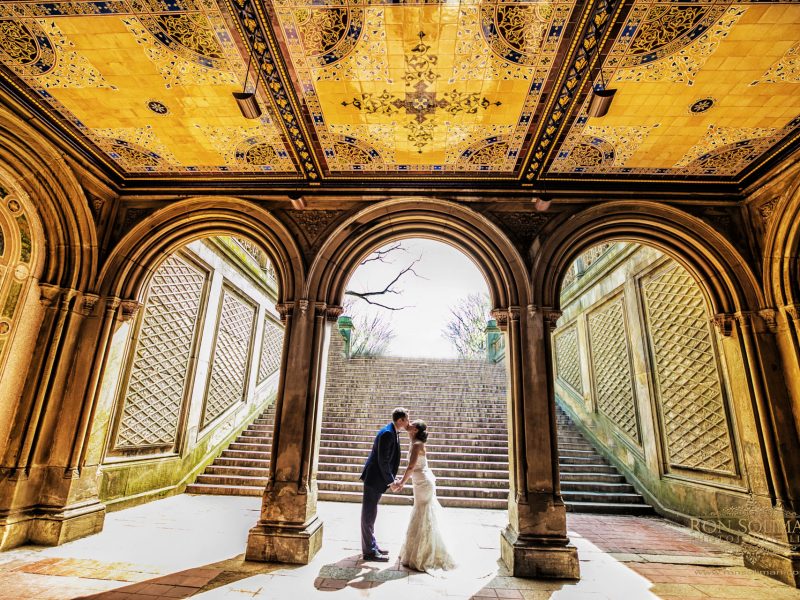