…who will be tying the knot at Blessed Sacrament Catholic Church in Seattle, WA on Saturday and will party at Shilshole Bay Beach Club after the ceremony. So excited for their BIG DAY, it’s going to be a lot of fun!

Check out their engagement photos….

We flew to Seattle the first week of April to shoot the engagement photos of Chricelle and Brian, whose wedding we are also shooting this June in Seattle , WA. Got to tell you, this couple are great troopers! Despite the challenges of the shoot – 30 MPH gust PLUS pouring rain, they managed to hang with me for the whole duration of the shoot. Their efforts paid off…love those shots especially those shot in the rain….even when I got soaking wet. Hehehehe….

We had about ten minutes of “sun break” when we got to the famous Pike Place Public Market in downtown Seattle. So we hurried up to shoot something that says Seattle in the background. Then the next minute…RAIN! 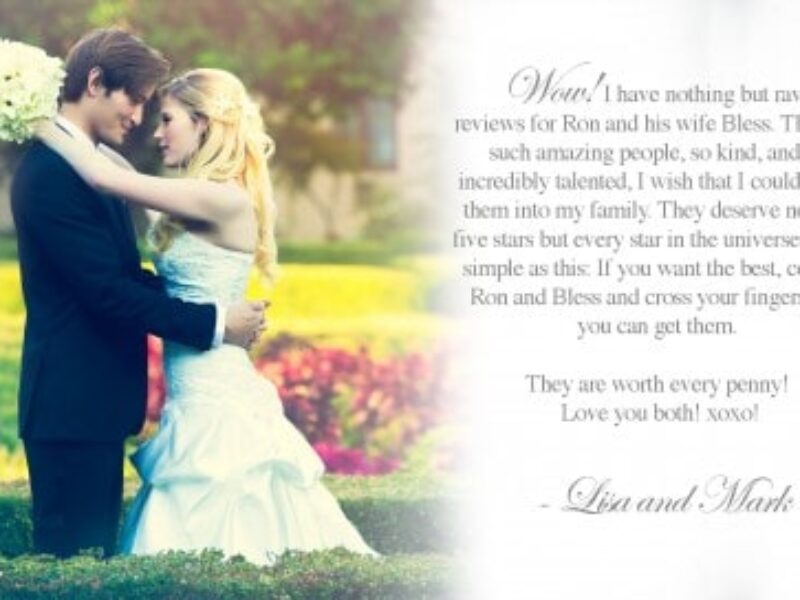 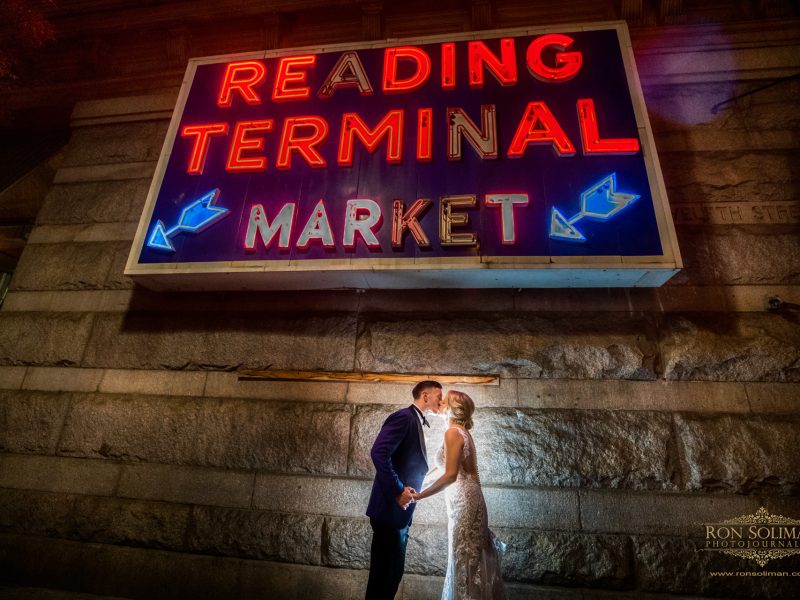 Happy Wedding Anniversary to Jamie and Mark! We wish you guys all the best as you celebrate many more years of love and happiness. Thank you for having us! I have to say we had a blast documenting their amazing Philadelphia-themed wedding. Having their wedding ceremony and reception at Reading Terminal Market was quite unique. The […]