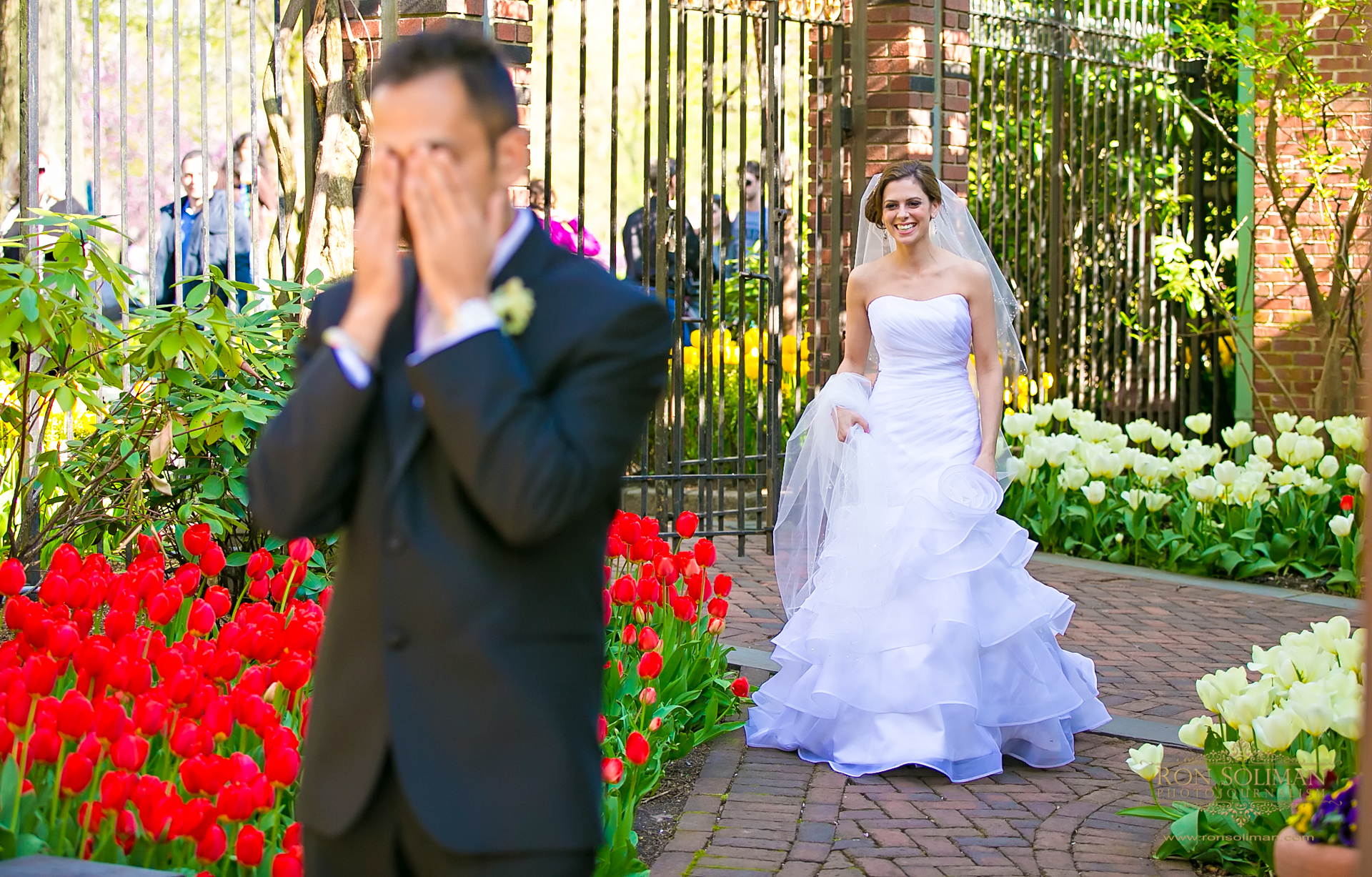 First, it was their epic wedding in Kenya, Africa then another beautiful wedding celebration at the Loeb Boathouse in Central Park. Thank you guys for letting us document these special moments of your life. It was during these two celebrations that we’ve built friendships with many in your group that led us to photograph their weddings too. We will treasure that forever!