OBAMA PHOTOGRAPHS: A Tribute to Our New President

Today, January 20, 2009, Barack Obama is going to be sworn in as the nation’s first African-American president.  On Saturday, January 17, 2009, he undertook an historical whistle-stop journey by train, which symbolically links him to our nation’s first President, Abraham Lincoln.   Like Lincoln, who traveled by rail from Philadelphia to Washington on the last leg of his journey to be sworn in for his first term in 1861, Obama too had traveled from the birthplace of the nation’s democracy to the capital city. On his way to DC, he made a historic stop in Wilmington, Delaware, where Delaware native Vice-president elect Joe Biden joined him in his journey. I am fortunate to be a part of documenting this event.

(All Images are protected by Copyrights)

This week is Jesal and Raj’s Indian wedding. Yesterday, I photographed the first part of their ceremony, which is the Mehndi. Here’s a little definition that explains the Mehndi from Wikipedia-Mehndi (also Mehandi, Mehendi, etc.) is the application of HENNA as a temporary form of SKIN DECORATION in SOUTH ASIA, SOUTHWEST ASIA, NORTH AFRICA and the HORN OF AFRICA, as well as by expatriate communities […] 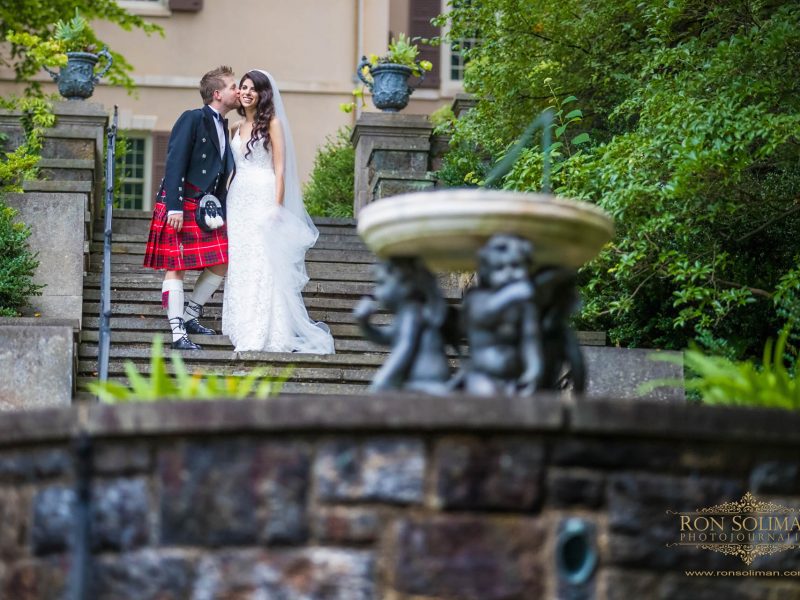 We had a blast photographing Lacey and Aaron’s wedding at the beautiful gardens of Winterthur in Delaware. This is one of the most laid back couples you will ever meet. Thank you, Lacey and Aaron, for making us part of your wedding celebrations. Enjoy these Sneak Peeks from your beautiful wedding –